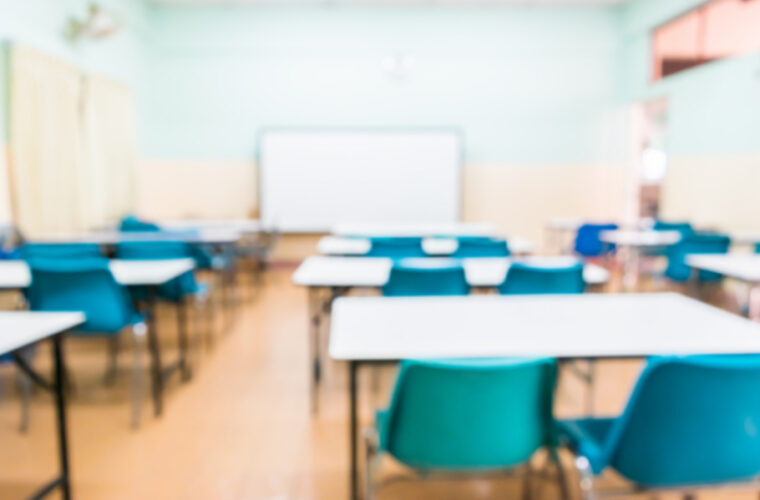 As per an article in The Peninsula dated April 23, 2022, The Ministry of Education and Higher Education has appointed nine government schools located in remote areas wherein expatriate students can be registered. Expatriates who are residing in the respective areas may enroll their children in the government schools for the academic year 2022-23.

In a discussion with Qatar Radio, the Education Adviser at the School Affairs Department at the Ministry of Education and Higher Education Rashid Saad Al Mohannadi stated that all the designated schools will be accepting boys and girls of expatriates; except for Rawdat Rashid, which will only accept female students due to a lack of placement provisioning at the boys schools.

The decision to allow placement for expatriate students was due to the lack of private schools in the mentioned remote areas.

The registration dates for the academic year 2022-23 were mentioned to be as follows: