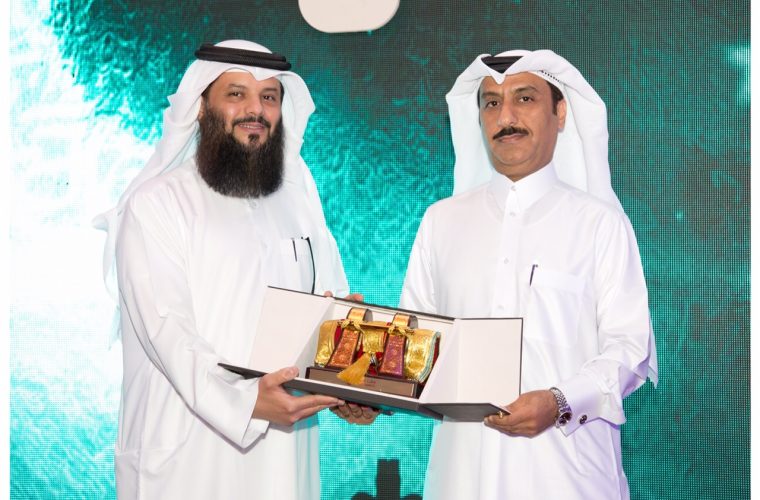 United Development Company (UDC), as master developer of The Pearl-Qatar, was invited earlier this week to receive a token of appreciation presented by Qatar Charity in recognition of The Pearl-Qatar’s invaluable contribution to the success of the organization’s Al-Baraha activity program in Ramadan. 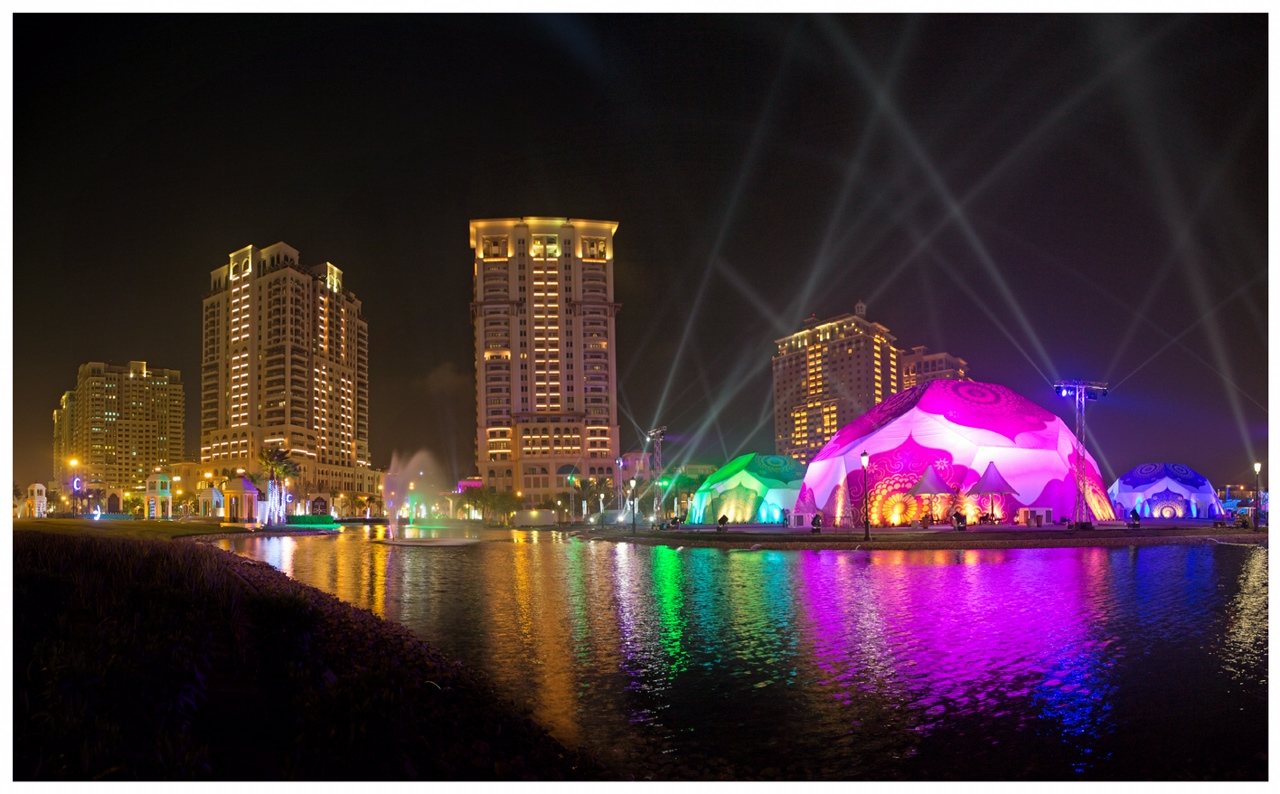 The ceremony, which was attended by a number of UDC and Qatar Charity senior officials in addition to families and community members, also served to conclude a successful series of daily religious and cultural activities targeting the Island’s residents and visitors, from the 3rd until the 19th of the holy month of Ramadan at specially erected Al-Baraha tents located at the Island’s entrance.

Abdulrahim Al-Ibrahim, Director of The Pearl-Qatar Central Authority received the memorial gift on behalf of UDC and later stated: “We are pleased to support this spiritual and charitable initiative that adds meaning to the holy month of Ramadan’s celebration at The Pearl-Qatar. Efforts to develop Qatari society and our community as a whole are an integral part of our corporate social responsibility program and in this regard, UDC boasts a successful framework of cooperation and partnership with Qatar Charity.”

For his part, Abdul Nasser Al-Zaher Al-Yafie, Executive Director of Collection and Branches Department at Qatar Charity, extended his sincere thanks to UDC and The Pearl-Qatar for supporting Al-Baraha’s installment on the Island and praised the concerted efforts between Qatar Charity and UDC. “Qatar Charity is committed to providing support in various fields in line with the objectives and basic principles of the Qatar National Vision 2030,” he said. “UDC’s assistance in hosting Al-Baraha Ramadan tent at The Pearl-Qatar reflects the positive image of the people and organizations in Qatar who are known all over the world for supporting meaningful activities.”

Al-Baraha program implemented for the third consecutive year by Qatar Charity was set up this Ramadan for the first time against The Pearl-Qatar’s picturesque backdrop, reaffirming the Island’s position as a leading urban development in The State of Qatar, and as Doha’s fastest growing community.