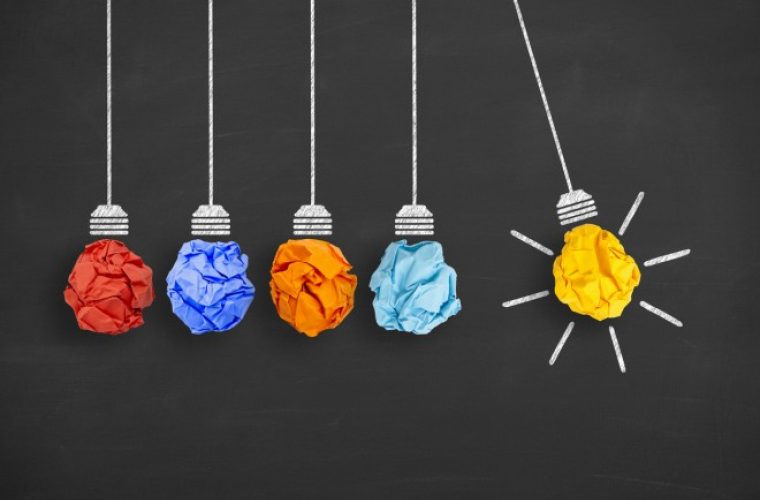 In terms of innovation, which is one of the 12 pillars in the report for assessing the competitive position of each country, Qatar is placed at 21st position, with a score of 4.7, in the ranking of 137 countries. Globally Switzerland is on top while United States is on the second position for innovation.

Qatar is also ranked on top in the Arab region for the macroeconomic environment of the country. With a score of 5.9, Qatar is ranked at 20th place the global ranking. Norway is on the top in the ranking followed by South Korea. In the overall ranking of the report, Qatar is ranked 21 globally.

The Qatari Businessmen Association (QBA) along with Qatar University, specifically the Social and Economic Research institute (SESRI) have been the local strategic partners of WEF in Qatar, where throughout 11 consecutive years, QBA worked with WEF to highlight the strengths of the local economy, especially with respect to the investment climate and opportunities in all areas.

“Looking at the data over the past decade, it becomes clear how the fall in oil prices has affected the macroeconomic environment in the region, which used to lead the way in this dimension. This has mainly affected some Gulf Cooperation Council economies’ macroeconomic performance negatively,” said the report, commenting about Middle East and North Africa region. “In many other countries, the fall in oil prices has increased the fiscal space because energy subsidies could be reduced. On the positive side, heavy investment in digital and technological infrastructure has allowed major improvements in technological readiness, but these have not yet led to an equally large turnaround in the region’s level of innovation,” added the report. (Source)