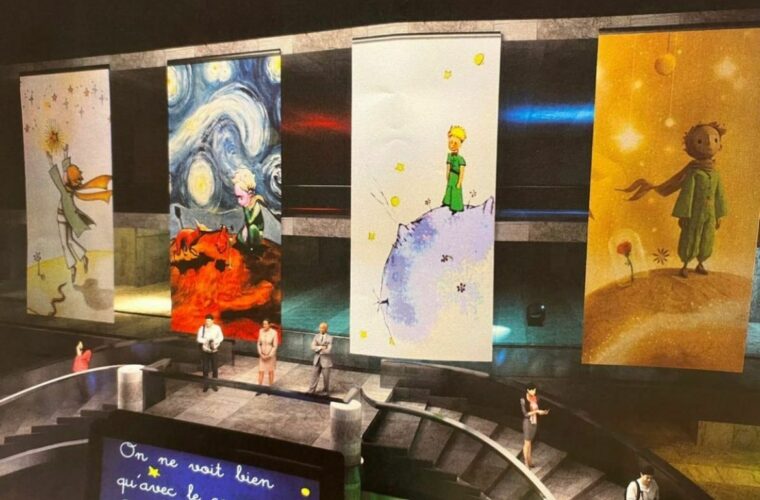 The Museum of Islamic Art achieved its attempt for a Guinness World Record™ for Most Languages used in a Reading Relay on 12 October 2022.

The book “The Little Prince” by Antoine de Saint-Exupéry was read by over 150 individuals in 54 different languages represented by three people per language. This book has been translated into more than 505 languages. The challenge began with storytelling in French and spanned for over 2 hours.

As per the Museum of Islamic Art, the attempt celebrates the many languages spoken in Qatar and at the World Cup.

3 OCTOBER 2022: According to a report by The Peninsula, a local community in Qatar will be attempting to achieve a Guinness World Record for Most Languages in a Reading Relay on 12 October 2022 at 6 pm at the Museum of Islamic Art.

The chosen literary piece to be read in the reading relay is The Little Prince by Antoine De Saint-Exupery.

As per the report, over 150 individuals will be participating in this attempt and the piece will be read in 54 different languages represented by three people per language.

Preparations for the attempt are documented through the community's Instagram page (@let_the_world_read).