Kylie Rumoured to have HUGE payday from Qatar Airways 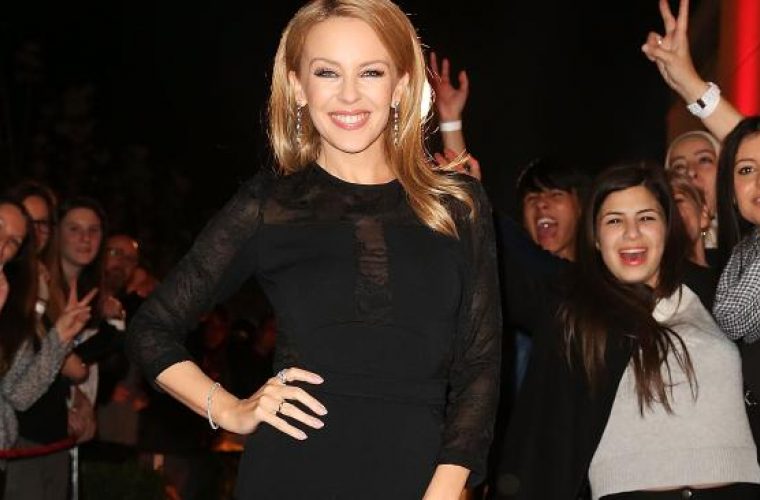 IF there was any doubt the Middle Eastern airlines are loaded, this should clear things up.

To mark the launch of Qatar Airways’ Sydney-Doha service, the carrier will throw a gala dinner at Darling Harbour with entertainment from none other than Australian pop queen Kylie Minogue.

The London-based singer who last toured Australia in 2015, has previously performed at Qatar Airways’ events for a fee thought to be in the vicinity of $1 million.

In 2014, the former Neighbours’ star was Qatar’s birthday surprise at a do to mark the 70th anniversary of the International Air Transport Association.

And last year Minogue was part of a star studded entertainment line up at the 24th Men’s Handball World Championships in Doha.

No stranger to singing for her supper, Minogue was rumoured to be paid as much as $2 million for a 45-minute set at the opening of the Atlantis Palm in Dubai eight-years ago, and also pocketed $1 million entertaining Russian oil barons.[NT.News]

There are multiple advertising possibilities with the ILQ network, drop us an e-mail at adve[email protected] for inquiries!