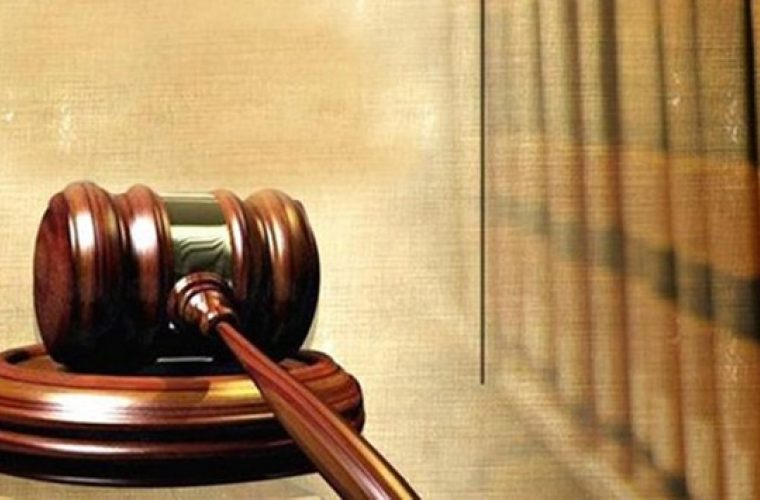 Five Asian expatriates have been sentenced in absentia to death by firing squad by a Doha Court for the premeditated killing of their employer, local Arabic daily Arrayah reported Sunday.
The verdict is based on evidences collected through the investigation and the testimony of the witnesses of the incident. The case goes back to when the wife of the victim, who used to work as a construction contractor, got up one morning and discovered that her husband had not come home the previous night.
So, she contacted his brother and told him that her husband had been missing. Then, they reported the matter to the police. The brother subsequently went to a construction location to look for his sibling and found him lying dead in a pool of his own blood. Immediately, he reported the issue to the police.
Police investigations revealed that the victim had gone to that construction location at 6am the previous day, accompanied by a number of workers, where he assigned them some work. The five defendants came to the same work location carrying heavy iron hammers. They threatened the workers and locked them inside a toilet.
Later, the workers told the investigators that while they were locked in the toilet they heard the victim scream in agony but they were afraid to report the issue to the police. Investigations indicated that the five defendants stole the e-government card of the victim, used it to issue exit permits for themselves and left the country immediately, the daily added.