Expatriate, who had not gone home for more than a decade, dies 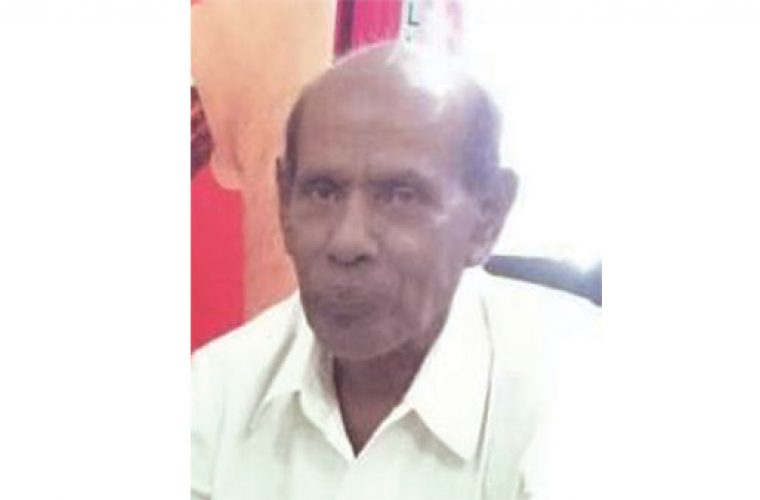 An Indian expatriate, who had not travelled home for more than a decade as he was caught up in the struggle to mobilise savings from odd jobs to marry off his five daughters, has died of heart attack.
Abdul Khader Meeran, 67, a native of Chinnamuthandipatti in Thanjavoor district of Tamil Nadu, died a day before the first day of Eid al-Adha, one of his friends, a house driver, told Gulf Times.
At the time of his death, Meeran was serving as a watchman at a warehouse on Street 18 of the Industrial Area. Meeran died after collapsing in the kitchen of his accommodation in the warehouse compound.
When Meeran did not answer calls on his mobile phone, another watchman and “mandoop” of the company came searching and found him unconscious on the floor. He died soon after an ambulance arrived.
Meeran, who earlier worked as a watchman at a residential complex, had married off his youngest daughter a few months ago, his friend recalled.
Meeran could not afford to travel home even for this marriage “as his finances were very bad”.
“As all the major responsibilities to his family were over, he was planning to leave Qatar for good shortly,” the friend said.
Realising Meeran’s plight, his sponsor had allowed him to work “outside”. For the last few months he was working at the warehouse.
Meeran last saw his family either in 2001 or 2002, according to the house driver who had known him for several years. “I am ready to take Meeran’s body to India if someone could bear the expenses,” he said.
The death of Meeran would have gone unnoticed but for Abdul Salam, a humanitarian worker in the Indian community. He came to learn about Meeran’s death during a routine visit to the Hamad Hospital mortuary in Doha on Thursday evening.
There have been many cases of expatriates who are unable to travel home for many years owing to numerous issues, mainly financial. Some of them have left for good following the intervention of community members. Even the local financial commitments, mainly bank loans, of such people were settled by philanthropists.
Some of the others have died in Qatar. Humanitarians came forward on many occasions for the repatriation of some bodies while many others were locally buried.