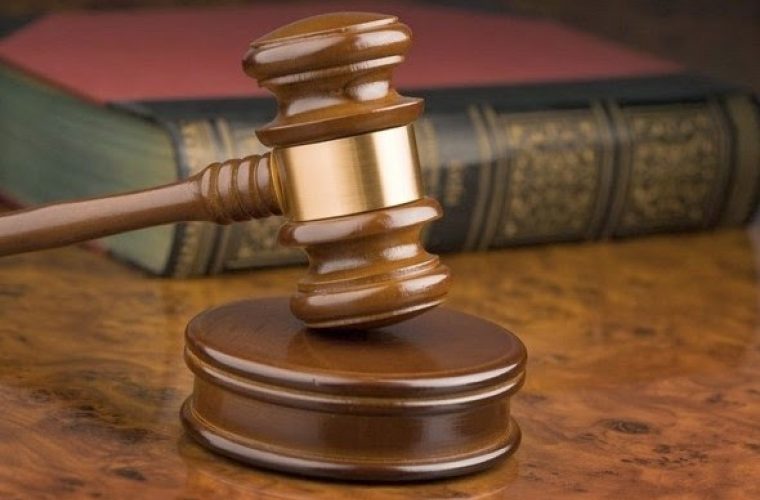 A South African expatriate has been fined QR10,000 and ordered to pay a blood money of QR200,000 for running over a Yemeni boy while driving through a residential complex at Wukair.

According to the Local Arabic daily AlRayah reported yesterday that the blood money has to be paid by the defendant to the legal inheritors of the boy in collaboration with the insurance company concerned.

The court also suspended his driving license for two months.

The defendant claimed he did not see the boy but heard something hit the car so he stopped and saw the boy under it.

Forensic reports affirmed that the boy died due to severe wounds and the motorist was driving his vehicle at a speed not suitable for such a residential place, causing the accident by his reckless driving. The court accordingly convicted him.