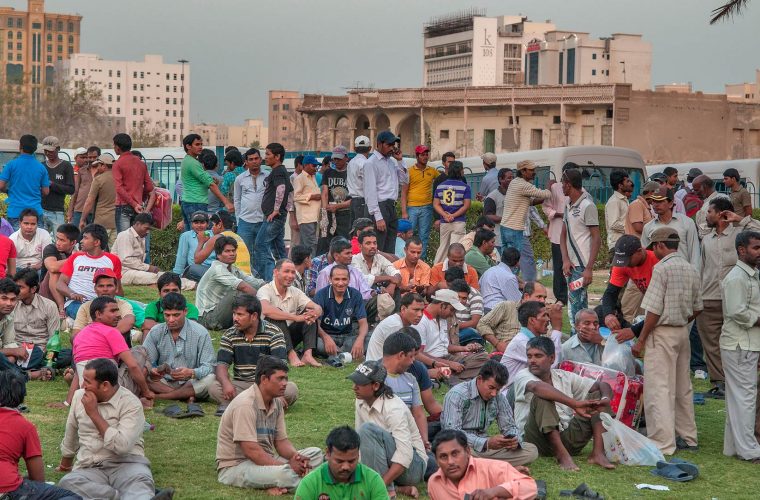 The State of Qatar has once again proven its commitment and care for its vast migrant workforce by announcing recently certain provisions of Law No. 21 of 2015 regulating the entry, exit and residency of expatriates.

The Amir H H Sheikh Tamim bin Hamad Al-Thani issued Law No. 13 of 2018 last September stating that migrant workers in Qatar under the Labor Law will no longer have to obtain exit permits in order to leave the country temporarily or for good within the duration of the work contract.

It can be remembered that the possibility of getting the controversial exit visa system abolished started way back Labor Day of this year and when the International Labour Organization (ILO) opened its first office in Doha a day before that.

The new legislation marks a significant step changing one of the most controversial point in Qatar's Labour Law and expatriates representing different communities are quick enough to express their delight over the government's recent move.

Here are what some of Qatar's biggest expat communities (and even locals!) has to say regarding the historic move:

“I think the initiative will help avoid what happened with me when I had to reach home urgently to participate in the funeral of my father. Despite my sponsor's struggle to fetch the EP for me, I still missed the funeral because the registration of the company had expired which required personal visit by them (my sponsor) to MOI's service center to get the travel document issued. I think such incident will not be repeated thanks to the government's generous move."

“Putting an end to the exit permit system means whenever expatriate workers covered under the Labor Law want they can go to their home countries freely which is very important for them. The initiative was part of the government's ongoing efforts on labor reform to safeguard the rights of expatriate workers in the country and I appreciate that. We, the Nepali community welcomes the initiative as it represents our expectations."

I strongly believe that the issuance of fresh amendments in the Labor Law regarding the exit of migrant workers is a landmark step and is aimed for the greater good not only of Qatar's stand on human rights but for its booming economy as well. I'm personally feeling thankful and lucky that out of the several GCC states that I could be a resident of, my fate has brought me to Qatar.

"MOI's announcement to finally drop the hotly-contested Exit Permit rule is indeed a major step for the welfare of Qatar's workers and of course if you need to travel for something urgently, this is super helpful. Although I'm still waiting for further details regarding the new law, I'm extremely glad to see my beloved Doha progressing in the right direction."

"I think that it is a big step not only for all expats in Qatar, but for the country itself. Expats from all over the world will be more attracted to come to Qatar with this new law that protects the rights of all workers. Also, it can be very useful for emergency situations and for people like me who come from far-off countries. The announcement made me feel that I'm only one step closer to go visit home."

"For the record, Qatar is the lone nation in the GCC region to abolish such exit regulating system and this is the reason why we are great and different from rest of the world. As a local, I personally laud my fellowmen's considerate actions as I think that the newly-amended Labour Law is a positive contribution by Qatar to its efforts in protecting the rights of its labor workers by giving them the freedom that they deserve."

As a gist, the cross-section of migrant workers The Peninsula and ILoveQatar.Net have talked to termed the new legislation a historic step. They said that the decision would prove very helpful in cases of emergency when workers are required to rush to their homeland.

Are you among the majority of expats in Qatar who celebrated upon knowing that the MOI has finally scrapped the Exit Permit system days ago? How do you think the new Labor Law will protect the rights of migrant workers in Qatar? Drop us a line in the comments below and also, don't forget to like and share this article—it keeps us going! 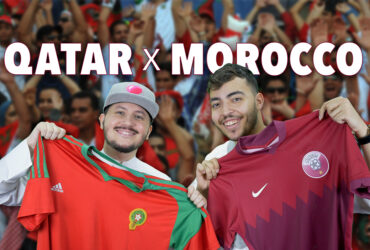