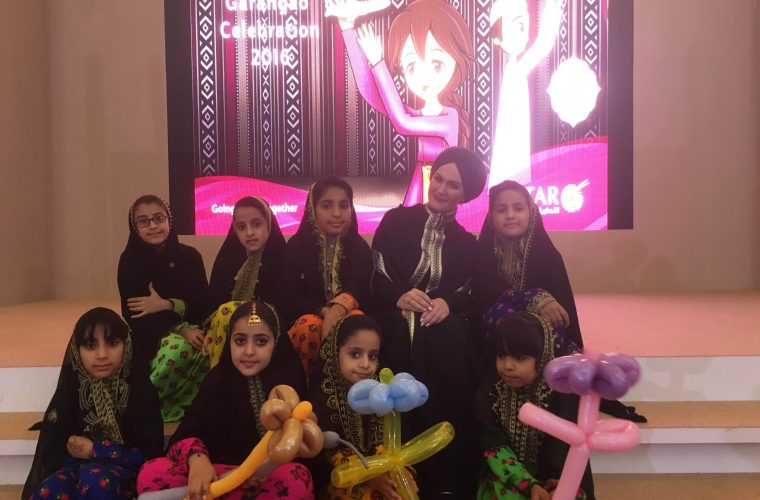 If bullying is an epidemic like Eman Amnah Al-Mushiri describes, then she is on the path to implementing its cure.

Al-Mushiri, a Qatari-American and mother of three, hopes to advance her anti-bullying initiative “Treasure Today the Future of Tomorrow”, which would potentially be the first of its kind in Qatar. 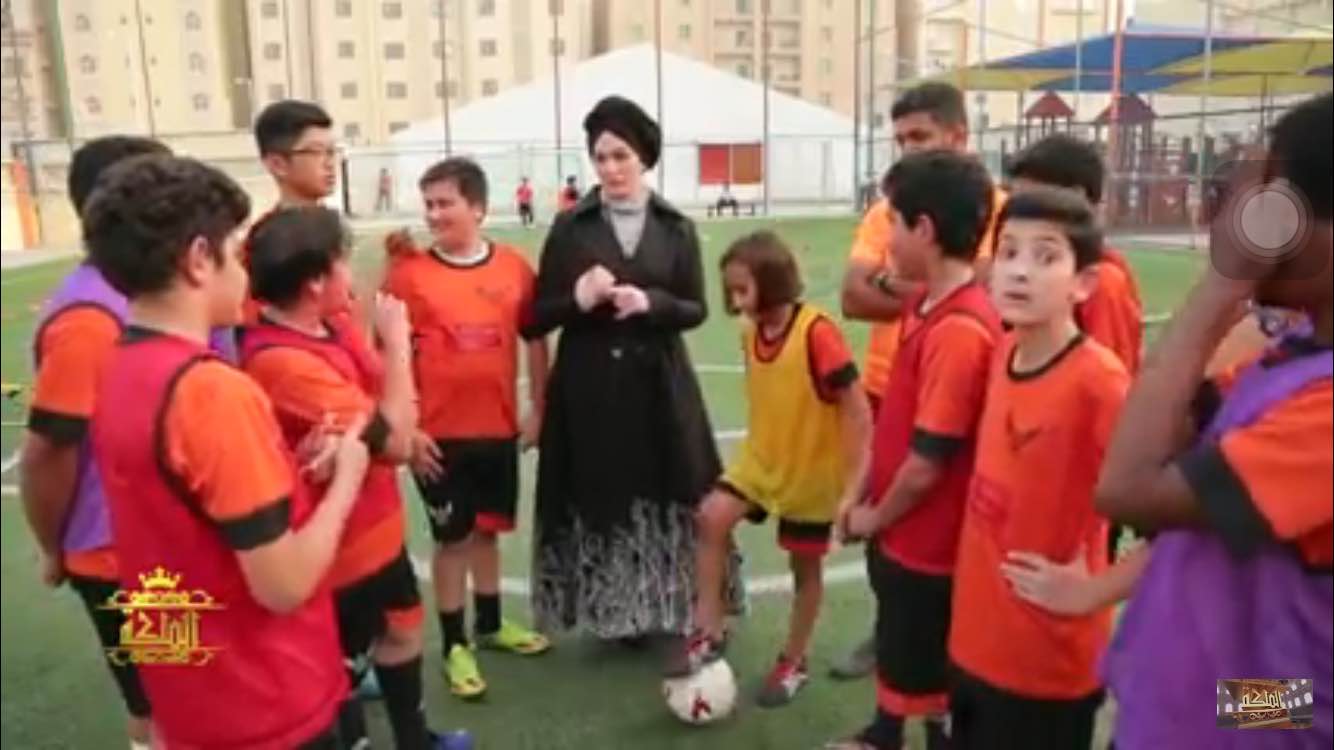 “Bullying is an international epidemic effecting children all over the world. Year after year, the number of children and young adults committing suicide is increasing, mainly because of bullying,” Al-Mushiri said. “In the Middle East bullying is rarely talked about and seldom acknowledged as a serious issue.”

The initiative was in planning throughout the earlier months of 2016, but finally kicked off in May.

The objective of Al-Mushiri’s anti-bullying initiative is to raise awareness on the issue, and then with the help of carefully planned out strategies and information from specialists attempt to bring about the prevention of bullying. Despite it being a lengthy process, Al-Mushiri believes that it’s a step forward in the right direction.

In recent developments for the initiative, Al-Mushiri was called by the AlMalikah Program, an organization that sets out to correct substandard media as well as the image of women in media. This is managed through a competition that chooses women from all over the Middle East, women who have generated social importance through shedding light on certain issues, who can find solutions to social problems, and raise awareness. One winner is crowned based on the work that she has done, as the “Queen of Social Responsibility”.

“I was called by the program and asked to join based on my attentiveness towards human development issues and my reputation based on talks I have given to schools,” Al-Mushiri said. “The program had started with 180 contestants. I am glad to say that I have successfully surpassed the quarterfinals and am now heading into the semifinals in Egypt in July.”

Al-Mushiri believes that the AlMalikah program will help her initiative greatly because of the media platform that it uses.

“I hope to see many years of [AlMalikah’s] success, as media is the fastest way to spread news, and what better topic than shedding light on women's role in society and social issues that need attention?” Al-Mushiri said. “The program airs on over 70 channels and hopes to reach out to the world,” she added.

Al-Mushiri also believes that her initiative will better the future.

“Children are the future. If we don't take care of them now, then we are not fulfilling our responsibility as adults,” she said. “Anything to do with taking care of our future leaders, and being able to educate, support and encourage them.” 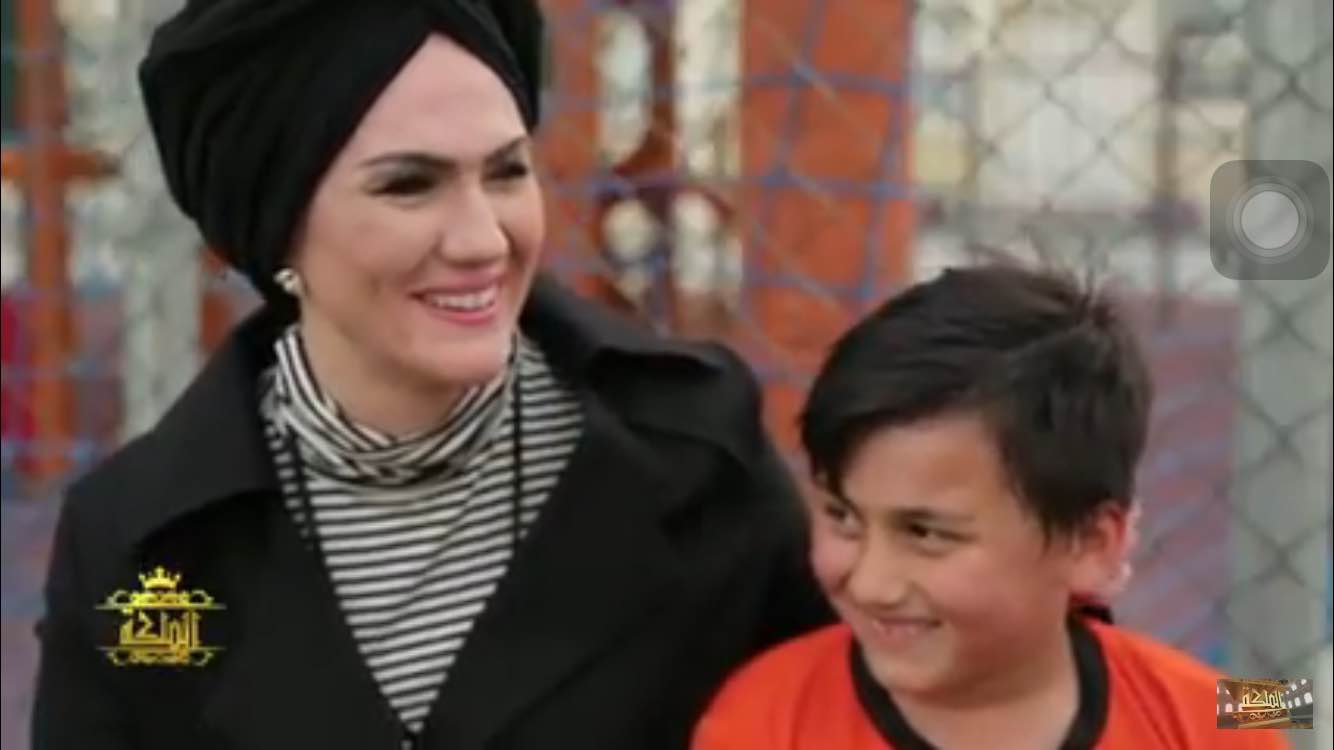 Apart from her anti-bullying campaign, Al-Mushiri also hopes to support other social causes in Qatar in the future. One of her goals is to make his Highness the Father Emir, Sheikh Hamad bin Khalifa Al Thani’s 2030 vision, which pays attention to human and social development, a priority in Qatar.

Al-Mushiri is optimistic about the trajectory of her initiative and hopes to garner support in whatever way she can.

“I looking forward to winning the Almalikah competition and spreading the anti-bullying message throughout the world,” she said. “In order to do so I am asking everyone to join me, as yes I am the initiator, but I can't do it alone.”

Eman Amnah Al-Mushiri welcomes people to support and donate to this cause! Be a part of “Treasure Today the Future of Tomorrow,” and help contribute towards making this anti-bullying initiative a reality.

What did you think of this story? Comment below!