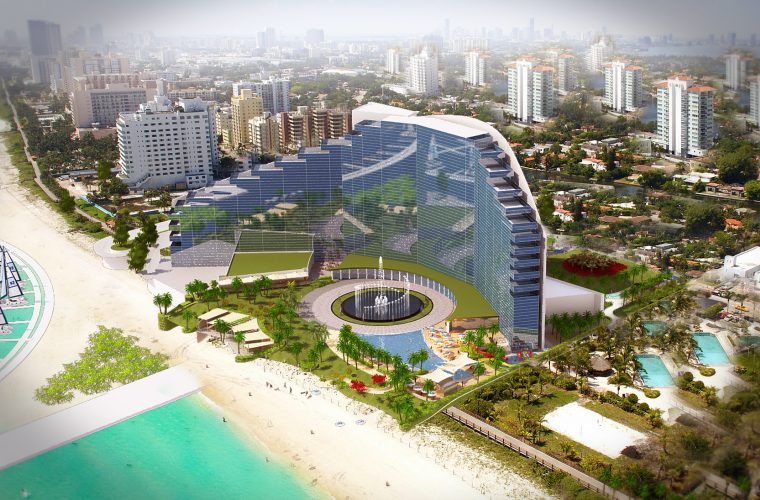 Banana Island Resort Doha by Anantara, the luxury brand’s first resort in Qatar, is celebrating two years of successes after winning a string of international awards.

In 2015, Banana Island Resort Doha by Anantara was presented with a host of esteemed awards, namely, Best Villa Resort Worldwide, Best Luxury Resort Worldwide, and one of the top ten resorts worldwide at the Hotel of the Year Awards. At the World Luxury Awards, they were crowned Luxury Private Island of the Year and were then rewarded Best Hospitality Company of the Year at the Arabian Business Qatar Awards. In 2015, Banana Island celebrated Anantara Spa’s wins for World’s Best Private Island Spa at the World Spa Awards and Best Wellness Spa from the Middle East Pool and Spa Awards.

During their first year of operations, Banana Island Resort Doha by Anantara, additionally garnered accolades from some of the top travel and hospitality web portals and magazines. The private island resort was named to the highly coveted Conde Nast Traveller’s Hot List and to the Agoda.Com 2015 Gold Circle Awards. Moreover, Fact Magazine, bestowed the resort’s Azraq Restaurant with Best All Day Dining Restaurant in Doha.

The honors continued throughout 2016 with Hospitality Project of the Year from the Construction Week Qatar Awards and Qatar’s leading Luxury Hotel Villa at the World Travel Awards. The Grandeur Global Hotel Awards showered Anantara Spa with winner at the Country Level in the Best Resort Spa category and Global Level in the New Resort category. As 2016 drew to a close Banana Island’s eateries Azraq, Q Lounge and Al Nahham held the top three spots on Trip Advisor’s rank of over 700 restaurants in Doha.

When speaking of the longlist of awards and honors, Thomas Fehlbier, Cluster General Manager Doha and General Manager of Banana Island Resort Doha by Anantara said: “This wealth of awards and accolades reflect the promise we have made to our clientele to provide superior hospitality and the most tranquil and the most sumptuous resort and spa experiences they will ever have. These awards are indicative of everything that we do to make a visit to our resort the ultimate holiday getaway.”

Banana Island Resort Doha by Anantara’ feels a world away from bustling Doha but is only a 25 minute journey by luxury ferry from Al Shyoukh Terminal located in the city’s downtown area or a 10 minute helicopter ride directly from the airport with bird’s eye views of the spectacular coastline.