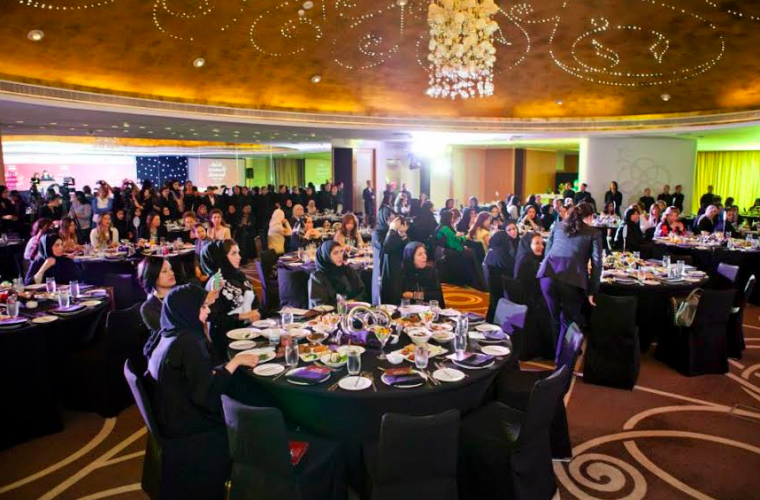 The Arab Woman Awards, which recognises and honours the very best of female achievements in the Middle East, has selected the fifteen winners of the Arab Woman Awards Qatar 2014. Judged by a panel of leading female executives, the winners span a wide range of sectors including art, business, fashion, entrepreneurship and charity.

The winners will be officially announced at a press conference and honoured during a glittering, ladies-only gala dinner on October 20, 2014 held at the Intercontinental Doha, The City. Hosted by ITP, the largest publishing house in the GCC, the evening’s event will feature a keynote speech by image consultant, public speaker and writer, Nadine Daher.

Sue Holt, Deputy Managing Director, ITP Consumer and Founder of the Arab Woman Awards, said: “The fifteen winners of these awards are privately selected by a judging panel, which this year consists of a number of highly influential and successful women. Each winner has been carefully selected based on their integrity, expertise in their own field and their role in the community. We look forward to honouring the very best of Qatari role models .”

ITP conducted over two months of research, providing the panel with a background on the nominees’ achievements in the last 12 months and their contribution to the country. The judging committee was then given a strict set of criteria to ensure winners were objectively nominated.

Established in 2009 by ITP, the awards have recognised and honoured over 200 successful women from across diverse fields. In the last five years, the Arab Woman Awards has grown from being held annually in the United Arab Emirates to reach three other regional countries including Qatar, Kuwait and Saudi Arabia