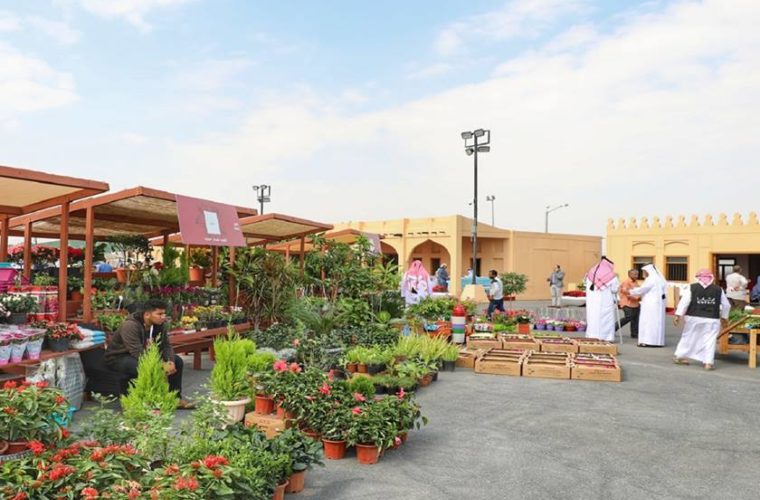 The Katara Cultural Village Foundation has launched the 6th edition of the Mahaseel Festival on 7 March 2022, as part of its efforts aimed at supporting Qatari farmers and supplying the market with local products.

Mahaseel Festival is organized in cooperation with the Agricultural Affairs Department of the Ministry of Municipality, with the participation of 38 companies specialized in the food industry and agricultural production.

The festival will be held until March 12, while Mahaseel Market will continue on Thursdays, Fridays and Saturdays of every week until May 15.

Mahaseel's 2022 edition will see distinct participation of an elite of major national companies specialized in food production, as well as Qatari farms and nurseries, dedicating its position and role year after year as an annual economic platform that supports the local products of food industries and local agricultural products, in addition to supporting the production of farms in the country.

Mahaseel Festival and Market reveal the growing volume of local agricultural and food products, and contribute to marketing the products of Qatari farms at competitive prices, in line with the State's continuous support for agriculture, local food production and livestock, in order to achieve sustainability and self-sufficiency in this vital economic sector, support food security in the country, and raise the volume and quality of local production.