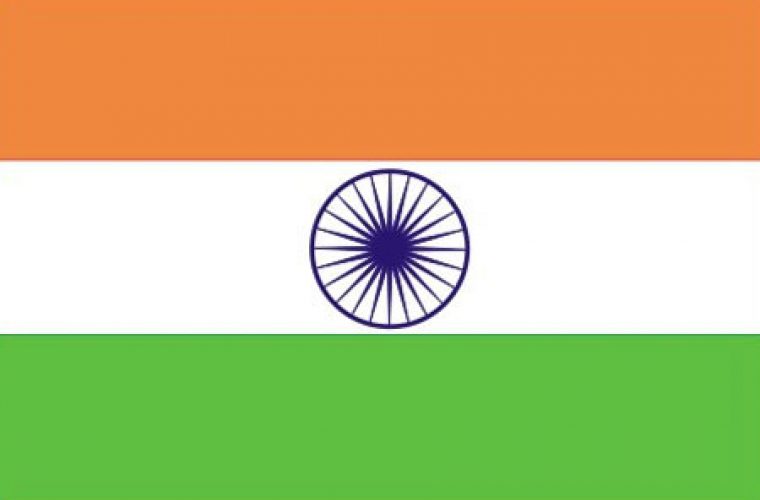 A total of 118 Indian expatriates have died in Qatar this year, the monthly Open House of the Indian embassy was informed on Thursday. During May, 18 Indians died in Qatar. The number of deaths registered at the Indian embassy in 2014 was 279. An embassy team visited the Central Prison and Deportation Centre earlier this week. A total of 91 Indian nationals are serving sentence at the Central Prison and the Deportation Centre houses as many as 144 Indians. The embassy's Labour and Community Welfare Section has received 1,654 complaints so far this year as against 3,943 during 2014. On the basis of requests from the Qatari authorities for travel documents for inmates at the Deportation Centre, the embassy issued 26 emergency certificates this month, the Open House was told. The embassy has issued air tickets to 15 Indian nationals in distress for their return. The Indian Community Benevolent Forum (ICBF) is organising a 'Health and Yoga Awareness' workshop for workers on June 5 at 7am at the Indian Cultural Centre. The workshop, open to all community members, is being held as a part of the activities to commemorate the 1st International Day of Yoga. It may be recalled that the United Nations General Assembly had unanimously adopted a resolution presented by India last December to declare June 21 as the International Day of Yoga. The resolution had the honour of receiving a record 177 co-sponsorships, including from Qatar. At the meeting, ambassador Sanjiv Arora, deputy chief of the mission R K Singh and other officials met the complainants, discussed their issues and assured them that the mission would actively follow up their cases with the local authorities. ICBF vice president Baby Kurian also attended the Open House.