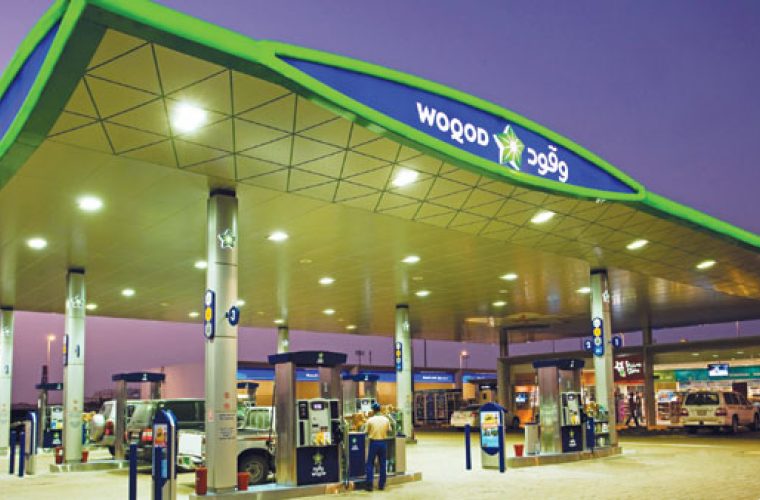 Woqod (Qatar Fuel), local distributor of petroleum products, will soon be setting up 15 portable petrol stations at different locations in and around Doha to help vehicles access fuel easily. Woqod has already bought the necessary paraphernalia, including the fuel tanks, to set up the portable fuel stations.

They will be installed as temporary filling stations in highly crowded places.

The locations have been identified and they are in some of the most crowded places in Doha and in the sprawling suburbs.

The portable stations will continue to operate as long as permanent petrol stations are not built by Woqod in different places to help ease their shortages.

The shortages, as is known, are being caused as the population of both, the people and vehicles, has been rising and many existing petrol stations have been demolished for renovation and expansion.

Woqod has already requested the Ministry of Municipality and Urban Planning to allot it plots of land temporarily so it can install the make-shift filling stations and hopes to get the allotment soon.

“Woqod is actively coordinating with the civic ministry for plot allotment,” Al Sharq quoted a Woqod source as saying.

The portable fuel stations that normally have a capacity of 4,000 to 10,000 gallons of fuel storage are safe, both environmentally and from the viewpoint of users’ safety and security.

They are easy-to-install as it takes barely a few hours to fix them and make them operational. If the need be, they can also be shifted to another location. Also, only small space is needed to install a makeshift fuel station so one can be easily deployed in a crowded area.

Serpentine queues at petrol stations especially during peak hours are a problem, and this is particularly true of areas in and outside of Doha that are always crowded with vehicles, the daily said quoting the source.

“That’s the reason why we have come up with this temporary yet effective solution,” the source said.

Earlier this year, when a petrol station in Al Shamal had closed down, Woqod sent a mobile petrol station there and it came in handy for automobile users in the area.

Woqod also sent mobile fuel stations to the Sealine area during weekends due to crowding. The company has been building modern petrol stations in different parts of the country to help ease the present shortages.

At least eight of the many new petrol stations that are slated to be operational this very year are already complete and ready for commissioning.