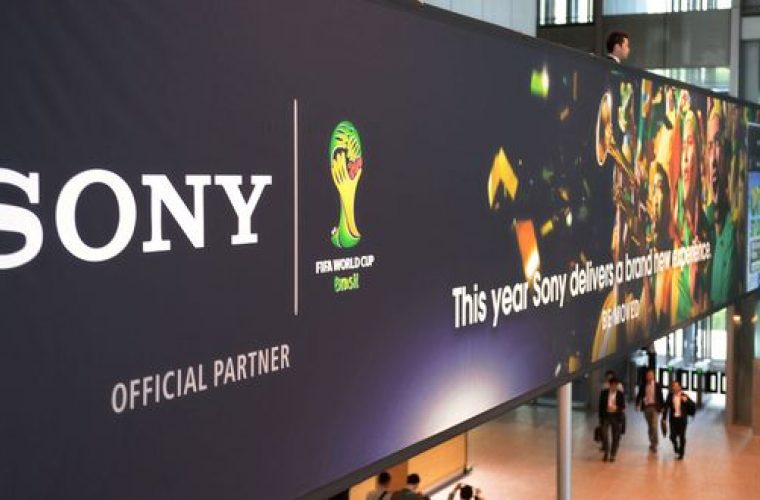 Electronics giant Sony will pull its sponsorship of the football World Cup for the 2018 and 2022 tournaments in Russia and Qatar, the Wall St Journal has reported.

The decision was made due to concerns about the transparency of the bidding process for the tournaments, a person familiar with the matter told the WSJ.

Sony is the second high level sponsor not to renew its contract with FIFA at the end of the year, after Emirates announced earlier this month it would not continue its multi-million dollar association with the event.

Sony is yet to publicly announce its decision, but the WSJ source said the company would not renew its $279 million, eight-year deal because it was focusing on cutting costs as it restructures its electronics division, which has featured prominently in Sony’s World Cup-related marketing. But the company was also concerned about the possible negative implications of further associations with FIFA, he added.

In June, Sony was among several international brands that called on FIFA to conduct a thorough investigation of corruption allegations, saying it expected the organisation to “adhere to its principles of integrity, ethics and fair play across all aspects of its operations”.

An investigation by Michael Garcia was completed earlier this year but the US attorney has distanced himself from the only part of the report made public, a FIFA-written summary that concludes there was not sufficient evidence to prove there was significant corruption by Russia or Qatar in the bidding process.

The report has further incited criticism of FIFA’s integrity.

The football body would not confirm that Sony had decided to cut ties. In a statement to WSJ, FIFA said: “The existing contract with Sony runs until 31 December 2014 and we are currently in discussions with the brand.”

The drinks giant, one of FIFA's longest-standing and biggest sponsors, issued a statement criticising the fallout from the report: "Anything that detracts from the mission and ideals of the Fifa World Cup is a concern to us. The current conflicting perspectives regarding the investigation are disappointing. Our expectation is that this will be resolved quickly in a transparent and efficient manner."