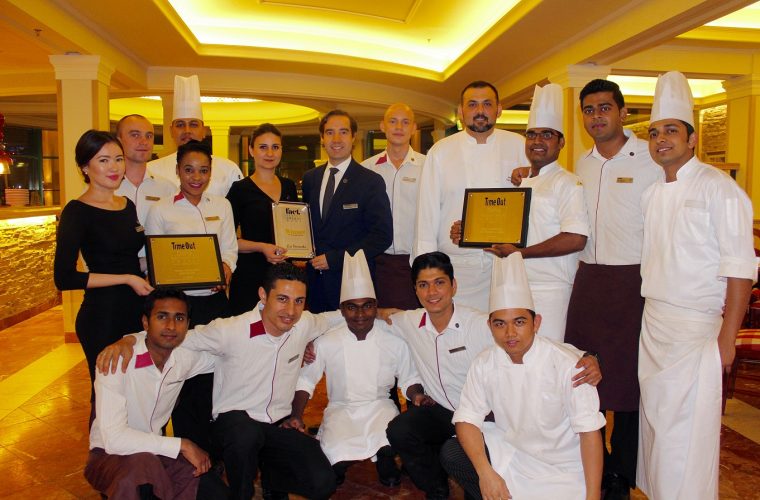 FACT Magazine Awards is organized for the second year with the public voting for their favourite restaurant across 28 categories from over 150 shortlisted venues. Some 200 venues were nominated for the TimeOut Awards.

“These awards are a source of pride for the entire team, as they acknowledge the exceptional work we undertake throughout the year,” said Nick Heath, Complex General Manager. “The awards have secured our hotel and the restaurants a place in the culinary map of Doha, defined by the highest standards of quality and excellence that we deliver.”

The Latino Steakhouse offers guests a fiesta for the senses with mouthwatering South American classics and succulent Argentinean steaks to be savoured in a lively ambience highlighted by rhythmic beats. Guests satiate their appetite with savory flavors and feast their eyes on the culinary feats prepared in Chef Luciano’s open kitchen. 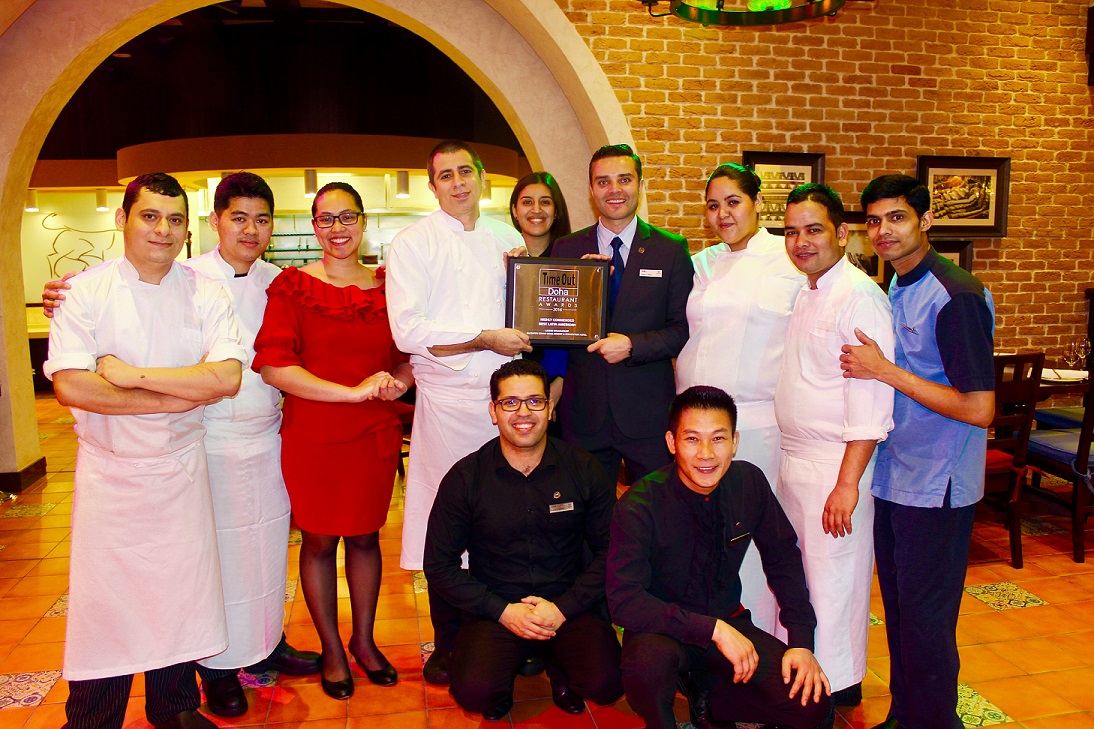 La Veranda is a cozy Italian trattoria-style restaurant that transports guests to the Mediterranean with a sumptuous selection of Italian comfort food, from homemade pastas to pizzas prepared in an open-view brick oven. Featuring intimate interiors and a spacious multi-level outdoor terrace with panoramic sea views, La Veranda is one of the most popular Italian restaurants in Doha.

Ideally located on the crescent bay of Doha’s Corniche, the hotel is just a 15-minute drive from Hamad International Airport. Sheraton Grand Hotel Doha is situated close to business centres, popular shopping centres and cultural destinations, making it the ideal venue for all. The hotel is only a three-minute walk from the upcoming Doha Exhibition and Convention Centre, the city’s largest convention centre, which is connected via an underground tunnel to the newly redesigned Sheraton Park.