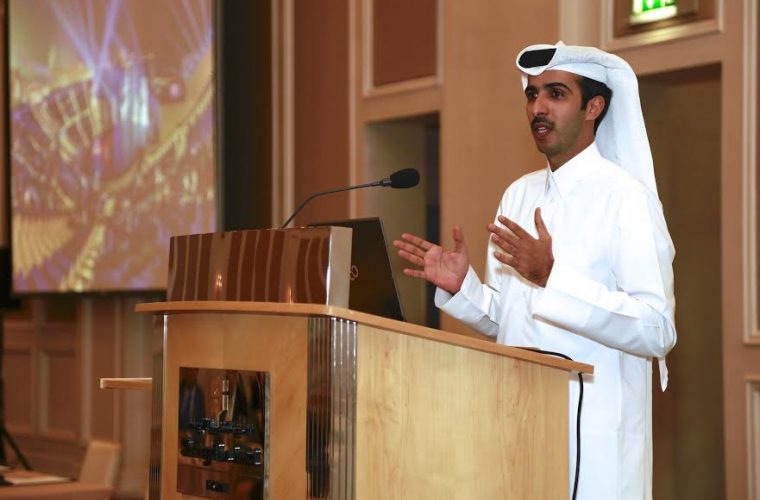 Qatar Tourism Authority (QTA) hosted its Quarterly Framework Marketing Summit for the first quarter of 2016, in which heads of QTA representative offices abroad along with members of the sector in Qatar convened to present their marketing plans for the year. 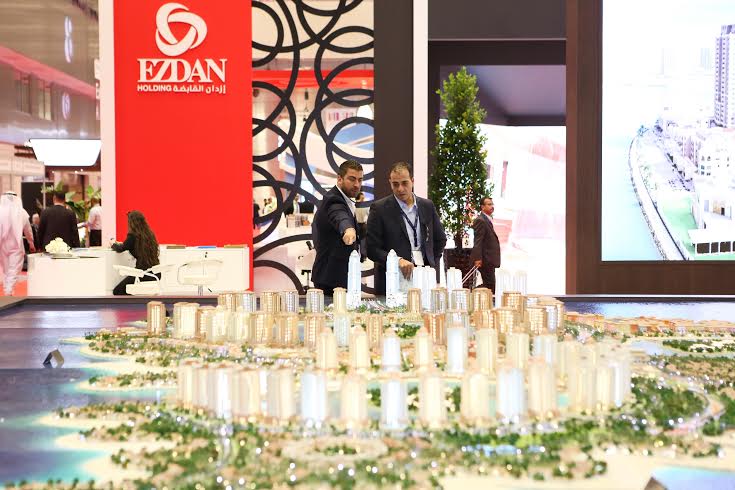 The overseas offices, covering the GCC, UK, France, Germany, South-east Asia, and most recently, Italy, presented their qualitative and quantitative reports reflecting their 2015 achievements, along with their targets and strategies for 2016.

In 2015, QTA’s representative office organized trips to Qatar for 120 representatives of international trade media as well as 172 travel agents, in efforts to familiarize them with the destination. In addition, the number of tour operators selling trips to Qatar increased to 188, while over 2200 independent travel agents registered for QTA’s online TAWASH programme, which helps them develop expertise on Qatar and its tourism offering. Over 1,200 successfully graduated from the programme.

Last year also saw the launch of the new Qatar destination brand, which will form the core of QTA’s marketing and promotion efforts in 2016, as well as building on Qatar’s presence in international travel and trade shows.

“In order to maximize the positive impact of the nation’s marketing efforts and resources, it is vital that all parties focus on promoting the key attractions that give Qatar its distinctive cultural edge. It is a question of synergy,” commented Rashed AlQurese, Chief Marketing and Promotion Officer at QTA. “We continue to avoid any dissipation or fragmentation of Qatar’s message, and ensure we create a strong and positive Qatar brand positioning that continues to resonate in our key overseas markets.”

Tourism is expected to play an important role in the global economy in 2016, with dropping fuel prices rendering it cheaper to travel. According to the UNWTO’s recently released 2015 report, tourism showed surprising resilience as it grew by 4.4% in the past year, despite global security challenges.

Marketing Qatar internationally involves close collaboration between the public and private sectors, since hotels and other tourist facilities and services form key factors in the selection of the tourism products that QTA promotes worldwide. The Summit programme provided networking opportunities for all QTA Marketing personnel to meet private sector representatives. It also allowed QTA’s overseas office representatives with opportunities to interact with their counterparts in Qatar, as well as to familiarize themselves with the destination and its latest developments.