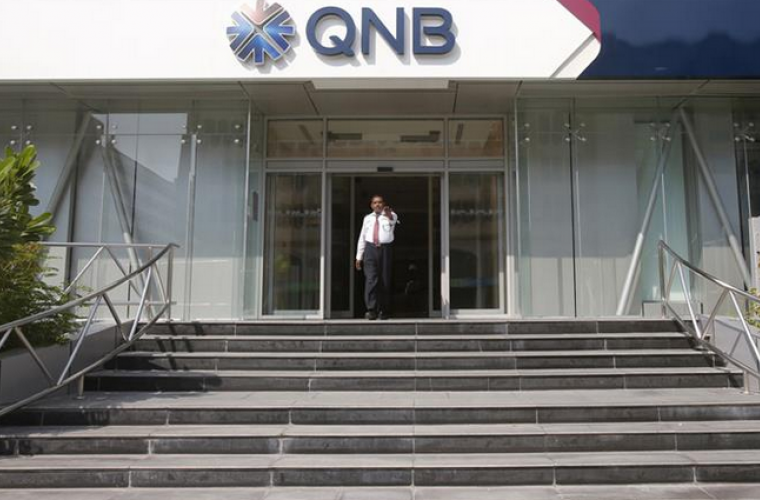 A major bank in Qatar has said it is investigating what it called "social media speculation" on allegations of a massive data breach exposing personal data of thousands of clients.

Files from Qatar National Bank (QNB) were allegedly uploaded to a file-sharing website called "global-files.net", and later removed without explanation.

Thousands of bank records, totalling 1.4GB of data, were said to have been posted after the alleged hack, including passwords, account numbers, and credit card information.

"Referring to social media speculation in regard to an alleged data breach, it is QNB Group policy not to comment on reports circulated via social media. QNB would like to take this opportunity to assure all concerned that there is no financial impact on our clients or the Bank," the bank's website said.

"QNB Group places the highest priority on data security and deploying the strongest measures possible to ensure the integrity of our customers' information. QNB is further investigating this matter in coordination with all concerned parties."

QNB is one of the Gulf state's biggest banks operating in more than 27 countries with more than 15,300 employees. (Source)