QF Radio to go off air by October end 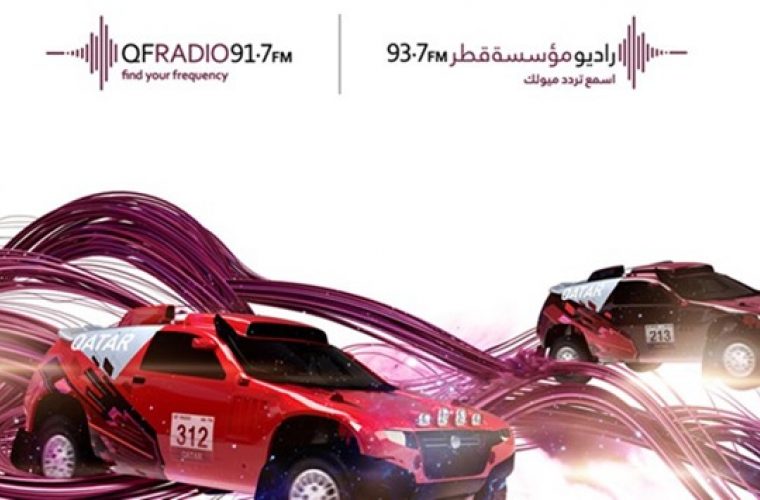 QF Radio, an initiative of Qatar Foundation for Education, Science and Community Development (QF), will go off air from October this year.

QF revealed that QF Radio will be entering a transitional phase over the next few months and will cease transmissions at the end of October 2016.

Past and current successful programmes will be revisited and celebrated over the next few months. The Ramadan and summer schedules will be maintained and the general public will be able to enjoy some of the programmes until the end of October.

Since its inception in 2009, QF Radio has served an essential role in advancing the strong awareness that Qatar Foundation’s initiatives enjoy today. Through its quality programming and wide exposure, QF Radio helped communicate the QF message in the first phase of its development and was successful in accomplishing its mandate.

QF has grown exponentially and achieved results that significantly impact across each of its core areas of focus in Education, Research and Community Development. As the organisation enters a new phase of sustainable development and builds on its foundation and past achievements to deliver more focused results, it must continue to be more efficient and beneficial to the public, and evolve the way it communicates with its audiences.

Mohammed al-Beshri, manager, QF Media Centre said: “We are truly proud of the network’s accomplishments, both in Arabic and in English, over the past seven years. QF Radio has been a key player in Qatar’s broadcast sector, and succeeded in connecting QF with the local community through its innovative and diversify youth and educational programming.”

“Additionally, QF Radio has covered all of the foundation’s events and trained many of its universities’ students, who participated in presenting and producing an array of live and recorded programmes.” (Source)