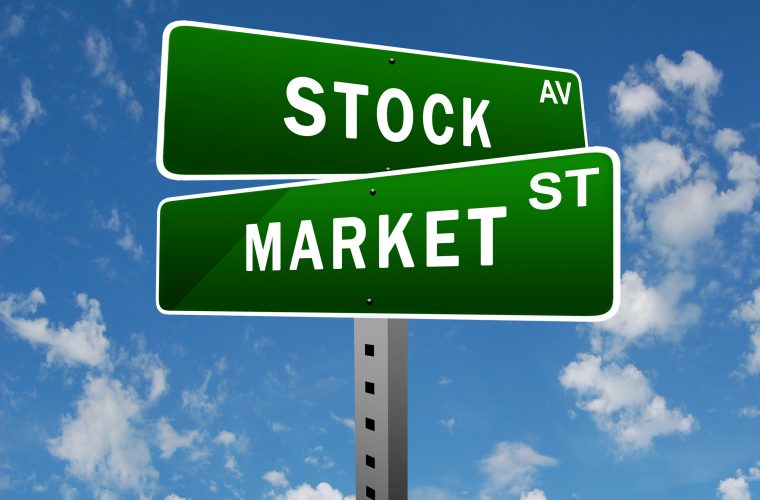 Among petrochemical producers, Mesaieed climbed 2.3 percent and Industries Qatar added 1.8 percent. Qatar's market was closed for a public holiday on Sunday, when other Gulf bourses surged on the view that oil prices had finally bottomed out.

The mood in Dubai remained positive with trading active, but the index slipped 0.2 percent as Arabtec, the most heavily traded stock, fell back 3.8 percent.

The stock had soared more than 60 percent since late February after former chief executive Hasan Ismaik raised his stake in the builder to 11.91 percent from 11.81 percent, causing wild speculation about his intentions.

Arabtec said in a brief statement on Monday that rumours that Ismaik would be appointed to its board were false. This was taken as a cue by the speculators to take profits.