Qatar part of $8bn bid for controlling stake in F1 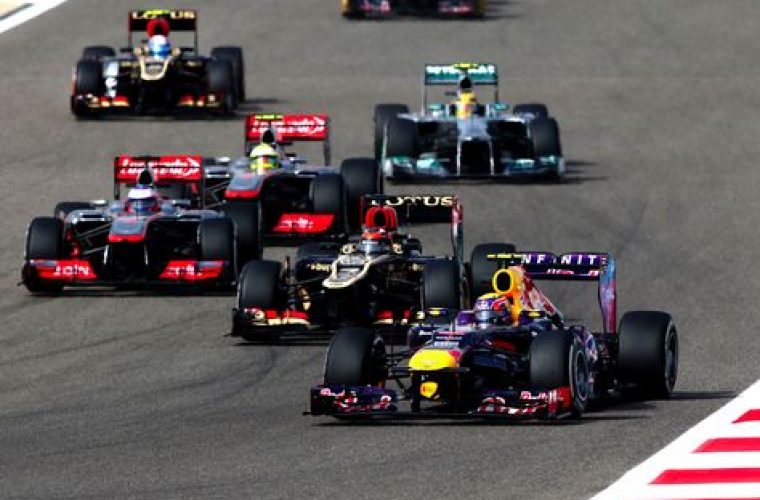 RSE Ventures, which owns the Miami Dolphins NFL team, is joining forces with Qatar to buy a controlling stake in Formula One in a deal worth $7-8 billion, a source familiar with the matter told Reuters on Tuesday.

RSE is looking to acquire the 35.5 percent stake from private equity fund CVC Capital Partners Ltd, who sold down its holding from 63 percent in 2012 in deals that at the time gave the business an enterprise value of $9.1 billion.

The commercial side of Formula One is run by 84-year-old British billionaire Bernie Ecclestone, who has turned the sport into a global money-spinner in more than four decades of deal making.

Ecclestone, a former second-hand car dealer and team owner, has also been a controversial figure and last year agreed to pay a German court $100 million to settle a bribery case and preserve his innocence.

CVC has twice tried to float Formula One, most recently in 2013, but the plans stalled and the fund instead sold stakes to U.S. investment groups Blackrock and Waddell & Reed, along with Norway's Norges Bank.

Dieter Hahn, chairman of the supervisory board of German sports marketing media group Constantin Medien, is also involved with the investment consortium, the source said, adding that investment bank Leonardo are working with him.

Reuters could not immediately verify what Hahn's precise involvement was.

"The key to unlocking this deal is that under Bernie F1 doesn't do much TV rights marketing. Hahn will help with that," the source said.

Constantin Medien brought a $100 million damages claim against Ecclestone in the London High Court over his involvement in the deal that brought CVC into the sport as largest shareholder.

That claim was dismissed last year but the judge made damaging observations about Ecclestone in finding him neither a reliable nor truthful witness.

"I have no idea whether any of these people have got closer with this, but CVC are in the business of buying and selling companies," he added.

CVC and Leonardo were not immediately available to comment, while a spokesman for Hahn declined to comment. JP Morgan and Goldman Sachs also had no immediate comment.

Formula One has had major challenges to address including soaring costs, struggling teams, falling viewing figures in some regions and a failure to engage a younger audience.

The sport is beset with disputes about governance and how to cut costs and give teams more money amid fears that traditional races like Monza in Italy face the axe while exotic new destinations are added.

Qatar is among those seeking a race but, despite its oil and gas wealth, has so far failed to secure a slot on the calendar with Ecclestone granting Bahrain an effective veto on regional rivals.

The Qataris, whose success in securing the 2022 soccer World Cup has become mired in controversy over the bidding process and corruption within the sport's governing body FIFA, already boast a sizeable presence in motorsport with the MotoGP season-opener among other championship rounds.

Qatar's Nasser Khalifa Al Attiya is a vice-president of the International Motorcycling Federation (FIM) and Formula One's governing body, the FIA, which last year held its gala awards ceremony honouring all its champions in Doha.