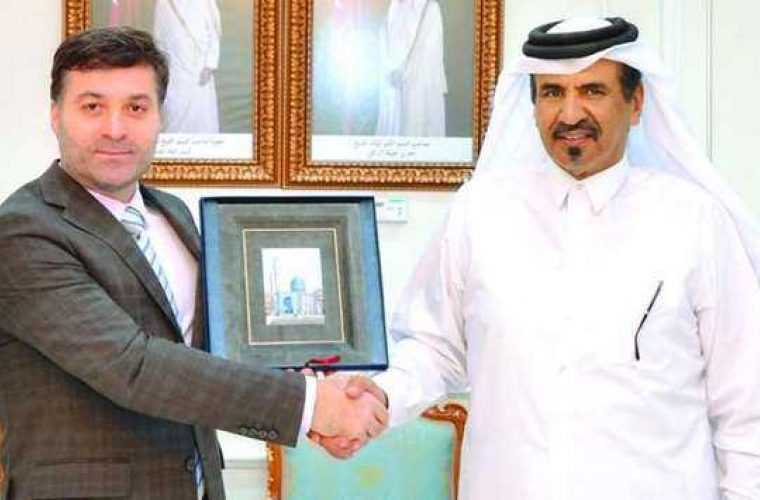 The meeting discussed enhancing cooperation relations and strengthening partnerships between the two sides as well as exploring investment opportunities available in both countries.

Al Kuwari said that the Qatari business community is interested in identifying opportunities available in various sectors in St. Petersburg and establishing partnerships with their counterparts for the advantages of both sides economies.

He noted that the Russian city was among of the most important tourism cities during the World Cup 2018.

He also affirmed that there is a scope for both sides to strengthen cooperation in many areas for the good of both economies.

For his part, Abubakarov said that the trade relations between Qatar and Russia is growing fast in the light of joint agreements and MOUs signed between two sides.

He assured that his country has a strong desire to develop cooperation ties with Qatar in many areas, noting that the state of Qatar will participate in the 24th edition of St Petersburg International Economic Forum 2020 as an official partner.

He also stressed that the tourism and industry are the main sectors of St. Petersburg.

Abubakarov called on the Qatari businessmen to visit the city to explore the promising investment opportunities for foreign investors.