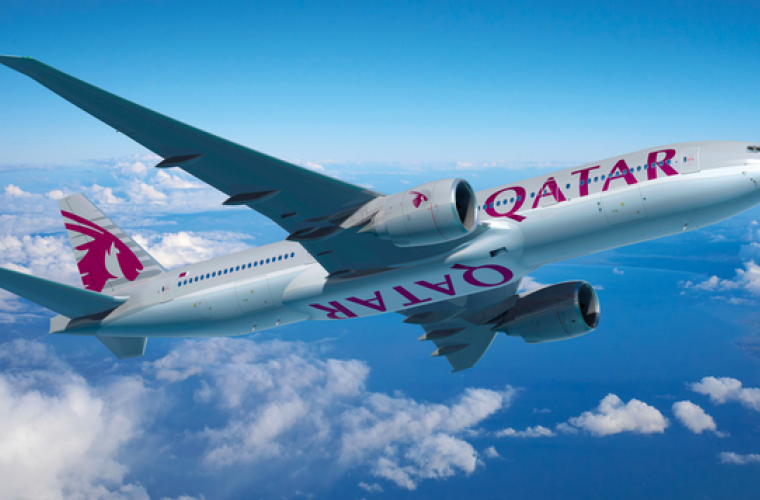 Qatar Airways has announced 14 new destinations as part of its latest expansion including the world’s longest airline route between Doha and Auckland in New Zealand.

Among Qatar’s new routes from Doha are five in Europe including Pisa (from August 2), Sarajevo in Bosnia (from September 7), Helsinki (from October 10), Skopje in Macedonia (from November) and Nice (by summer 2017).

There will also be six new destinations from Doha in the Africa and Indian Ocean region: Marrakech, Windhoek in Namibia, Douala in Cameroon, Libreville in Gabon, the Zambian capital of Lusaka and the Seychelles.

The daily Doha-Auckland service will begin on December 3, while there will also be new flights from Qatar to the Thailand destinations of Krabi and Chiang Mai starting in December.

He said: “Qatar Airways prides itself on being a global connector, and most importantly, providing seamless and convenient connections for our customers, so that we remain their airline of choice.

“These new destinations are where our customers want to go, and where we see the most opportunity to provide a best-in-class experience at great value.” (Source / Image)