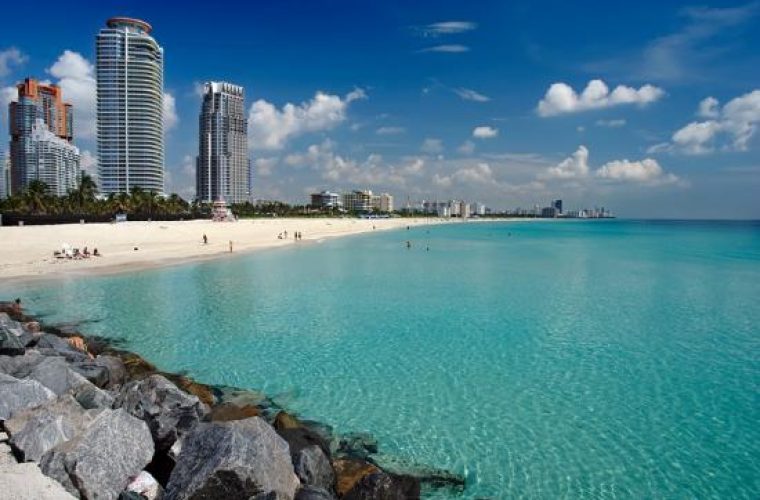 The service marked QA’s 142nd destination worldwide from the central hub in Doha.

“Our aim is to bring the world closer together through a five-star unparalleled aviation experience, and we are particularly pleased that for the first time, Florida is being served from the Middle East market,” he said.

With this new route, QA is the first and only airline to offer non-stop service between the Middle East and Miami, Florida.

Yesterday’s launch continues a major expansion by the airline into the US.

Al Baker was on board the maiden flight and led a high- level delegation, including the Director of Miami Airport, Emilio Gonzalez, the Vice-Chairman of the Greater Miami Visitors and Convention Bureau, Bruce Orosz, senior officials from the airline and a group of international media travelling on the first flight.

The Doha-Miami route is being operated with a Boeing 777-200 in a two-class configuration of 42 seats in Business and 217 in Economy.

The aircraft offers seatback TV screens, providing passengers with the next generation interactive on board entertainment system and a choice of more than 1,000 audio and video options.