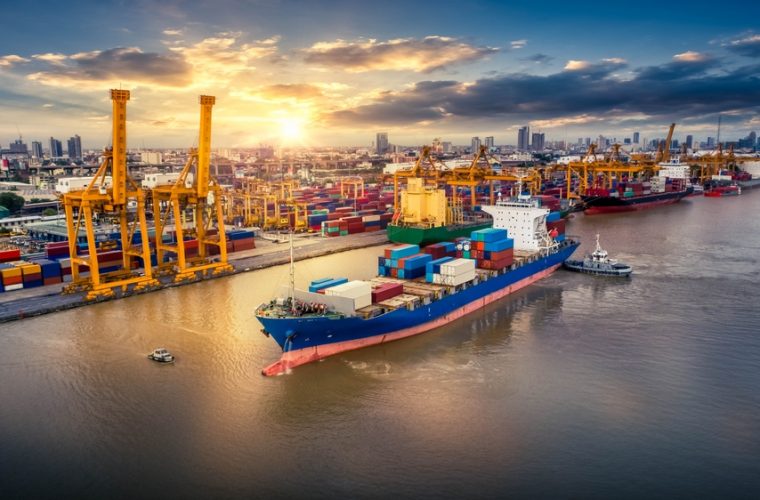 Qatar Navigation Q.P.S.C. (Milaha) announced Monday its financial results for the nine months ended September 30, 2019. The company reported a net profit of QR 419 million, compared to QR 400 million for the same period in 2018, and increase by 5%.

Operating revenue for Milaha Maritime and Logistics increased by QR 18 million and net profit by QR 52 million, driven by lower vessel impairments and higher profit from our ports business.

Milaha Gas and Petrochems operating revenue dropped by QR 14 million, with net profit increasing by QR 238 million against the same period last year. These increases were driven by a strong performance from our joint venture and associate companies and lower vessel impairments.

Milaha Offshores operating revenue increased by QR 118 million. The addition of new vessels and the increase in utilization contributed to the double-digit increase in operating profit; however, the bottom line decreased by QR 194 million mainly due to vessel impairments.

Milaha Capitals' revenue decreased by QAR 56 million and net profit by QAR 73 million, as a result of lower dividends and held for trading portfolio income. This decrease was driven mainly by the liquidation of the majority of the trading portfolio and the reinvestment of the proceeds into acquiring an additional 6% in Nakilat.

Follow us on our social media to get an update faster!