Kahramaa to present eight papers at GCC Power 2019 in Oman 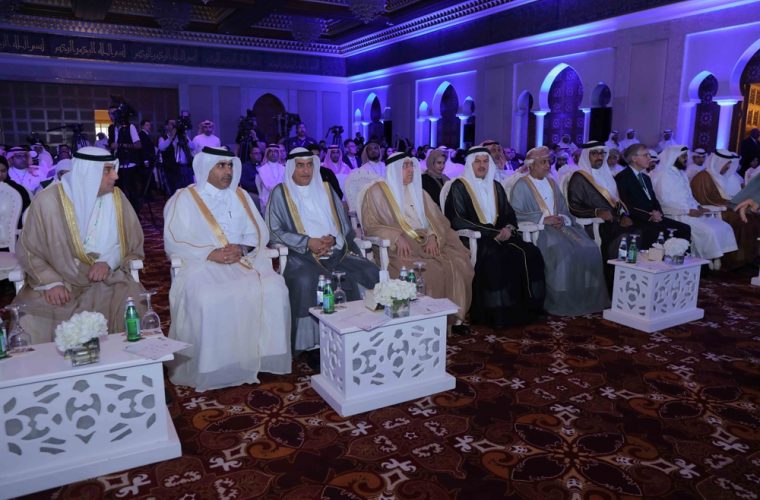 Qatar General Electricity and Water Corporation (KAHRAMAA) will present eight work papers in the 15th Conference and 24th Exhibition at GCC Power 2019, which will be held during the period 27 - 29 October 2019 at the Convention and Exhibition Center in the Sultanate of Oman.

The Corporation will be represented at the 'GCC Power 2019' conference by a delegation headed by HE Chairman of KAHRAMAA Eng. Issa bin Hilal Al Kuwari. The Conference is organized by the GCC Regional Committee on Electric Power Systems (GCC CIGRE).

Director of the Rationalization and Energy Efficiency Department at KAHRAMAA and Secretary-General of GCC CIGRE Eng. Abdulaziz Al Hammadi said that this conference is considered one of the region's biggest events concerned with all aspects related to the generation, transmission, and distribution of electric power.

Eng. Al Hammadi explained that GCC CIGRE aims primarily to promote progress and development in the electric power sector in the GCC countries and raise the efficiency of its employees.