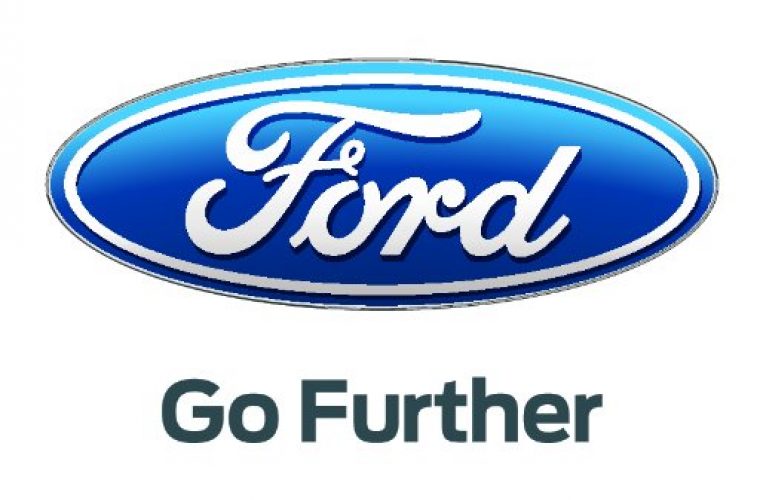 Ford Middle East has released its most immersive product walk-around in the region to date, with the 360-degree video on the SYNC®3 Infotainment System.

Employing the 2017 Mustang GT, Chaaban demonstrates the ease with which one goes about connecting their phone, customising SYNC3’s screen, setting the language, and using the pinch-to-zoom function of the navigation system – all from an immersive, hands-on point-of-view.

Using state-of-the-art 360-degree camera equipment, Ford is able to provide a more complete, real-life experience of its in-car technology, highlighting the aspects of the SYNC3 that customers want to focus on, when they want to focus on it.