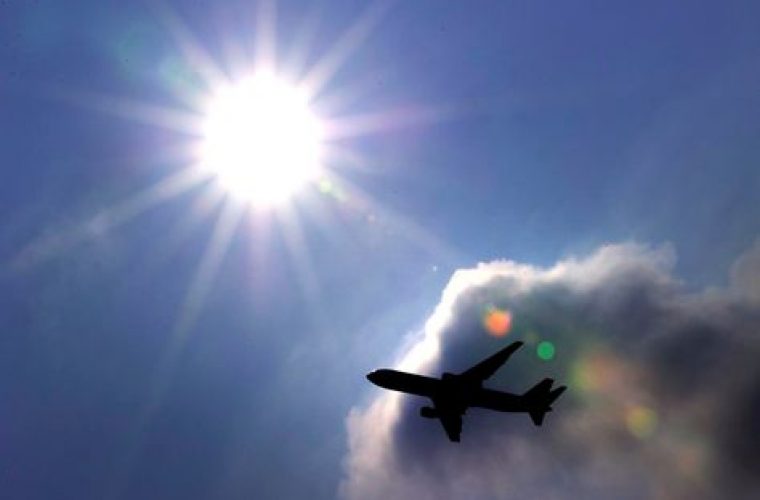 European transport ministers are to meet in Brussels next week to thrash out the latest step in attempts to negotiate a pan-European aviation agreement with Gulf states.

The council of ministers is expected to adopt mandates that would allow the commission to launch negotiations with Qatar and the UAE in the autumn, the European Commission’s transport director said on Thursday.

European airlines, including Air France-KLM and Lufthansa, have been pressing Brussels for a formal legal framework on air traffic rights to boost the competitiveness of the European aviation sector and protect it from what some have claimed are unfair subsidies received by their Middle East-based rivals.

All three carriers (Emirates, Etihad and Qatar Airways) deny benefiting from state subsidies, and have been calling for increased air traffic rights to enable them to fly to more European cities to aid expansion plans in the West.

Henrik Hololei, director-general for mobility and transport at the EC, told Arabian Business that such a legal framework would take the form of agreements usually done on a bilateral basis between two countries, which set out where and how often foreign airlines can fly into the European Union (EU).

Hololei said: “The competition (and subsidies) issue is something that has been pointed out by individual airlines in Europe.

“Next week we will have the meeting of the European transport ministers and we expect and hope that the EC will be granted the mandates to negotiate aviation agreements with us and Qatar and the UAE, which would seek to address these issues.

“What we aim for is a good and balanced outcome taking into account the concerns and interests of both sides. That’s what negotiations are about.”

The meeting follows adoption of the commission’s aviation strategy in December, which Hololei said “takes a holistic approach to aviation and looks positively ahead to further opening up of the global markets and creating a predictable legal framework with our partners.”

He said: “Any framework reached will be a legally binding comprehensive air service agreement like what the EU has with many other partners, for example, the US, Morocco, Western Baltic countries.

“In this case it would take the form of intensified cooperation between member states and the UAE and Qatar.”

It the mandate is granted, it would take another two months to commence the negotiations and up to a year, or more, to produce a legal framework.

“But I think this is a very good opportunity to tackle many of those issues which have been mentioned, put on the table, reflected in different formats in recent months, and [put them into] one very clear framework and try to build a far-reaching relationship between the EU and its important partners, including the countries in the Gulf.”

The points of negotiation are still within the scope of the ministers and the mandate will not be made public until after next Tuesday.

At the meeting, ministers are also expected to adopt mandates that would enable air traffic negotiations with Turkey and the Association of Southeast Asian Nations (ASEAN).

He said discussion channels were still “open” concerning Etihad’s victory in a German appeals court in January, which allowed its equity partner Air Berlin to continue to codeshare on winter flights to Europe.

Lufthansa had pressed Germany’s transport ministry to fight against what it perceived was unfair domination of routes by Air Berlin, and it is thought an appeal of the latest ruling could be launched.

Hololei declined to comment on the possible impact of a ‘Brexit’ on European-Gulf negotiations and general air passenger flows to, from and within Europe. (Source)