Chapati and Karak to open outlet in New York 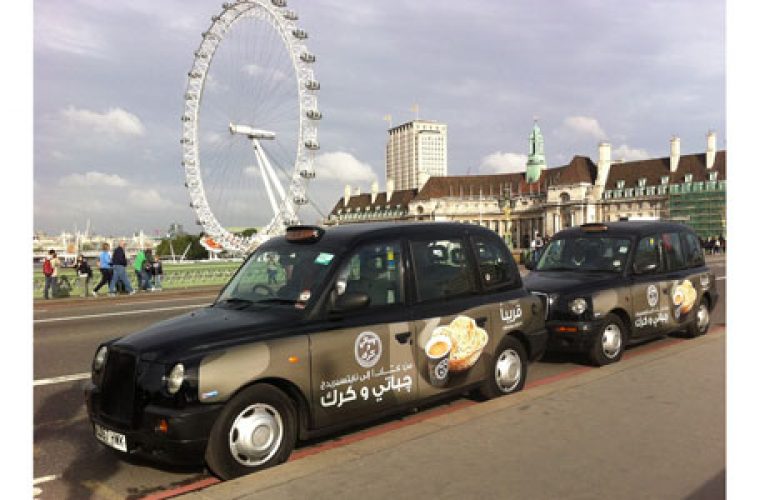 After the successful launch of the first ‘Chapati and Karak’ outlet in London, Qatari company Aspire and Katara Hospitality is planning to set up a similar facility in New York City.

Located at Harrods, London’s renowned department store, the Qatari eatery has been attracting a large number of Arab customers, while also becoming a curiosity for many locals, Al Sharq reports.

“We are trying to open our next outlet in New York City very soon,” Khuloud Mohamed Al Hail, executive director of Aspire and Katara Hospitality told Al Sharq. The company runs a Chapati and Karak outlet in Katara, the cultural village in Doha.

Chapati and karak, both of which originated in India, became an integral part of Qatari cuisine in the 1950s, said Al Hail. The Qatari version of karak is a mix of tea and milk boiled with ginger and cardamom. It is served with chapati, an unleavened bread.