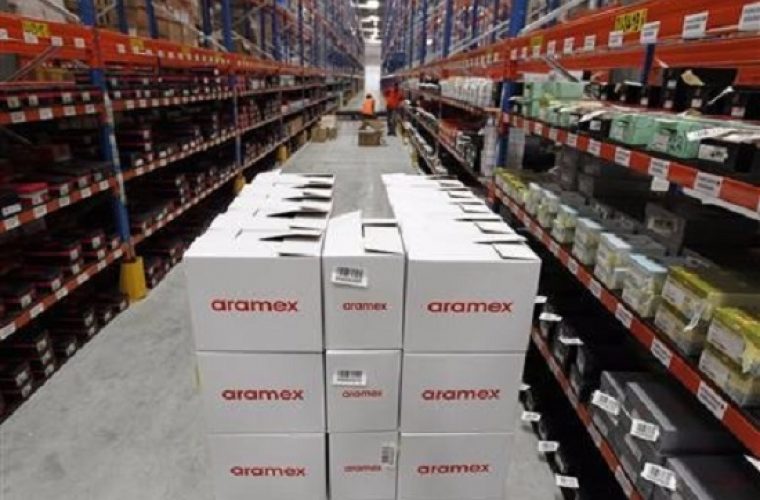 An Aramex branch at the Gate Mall, which is also the store Shop & Ship customers can visit to pick up their items, has been shut down by the Civil Aviation Authority (CAA) on Thursday. A notice on their window mentioned that they were closed for violating the law. The actual violation itself was not mentioned. When calling Aramex their initial feedback to a customer was that they had a technical issue and that they do not know how long their store was going to be closed for.

The notice placed by CAA on Aramex's store front also did not mention how long they were going to be closed for, although there was a blank box which was supposed to indicate this.

Typically, businesses receive notices and are shut down for a short period of time by the Ministry of Economy and Commerce or in cases of restaurants, the Health department. This is the first that ILQ has seen a prominent business get shut down by the CAA.

Unusually, when ILQ managed to get through to the CAA hotline, we were told that they were not aware of the issue with Aramex.

When reaching out to the Aramex call center, they confirmed that they did not inform customers that their Gate Mall branch was closed due to the fact that "it would take a long time to send messages to all the customers".

We'll update this story with new information once we get official statements. The questions we have are, why didn't Aramex notify customers about the shutdown? How long will they be closed for? What will happen to people's packages? Was the closure of the storefront within CAA's remit, or should have CAA notificed MEC to take action.

What do you think? Do you use Aramex's Shop and Ship service?

The Aramex Gate Mall Branch has been re-opened however customers were still not notified of any changes.

The issue was in relation to Aramex not paying for a permit of around 2,500 QR.