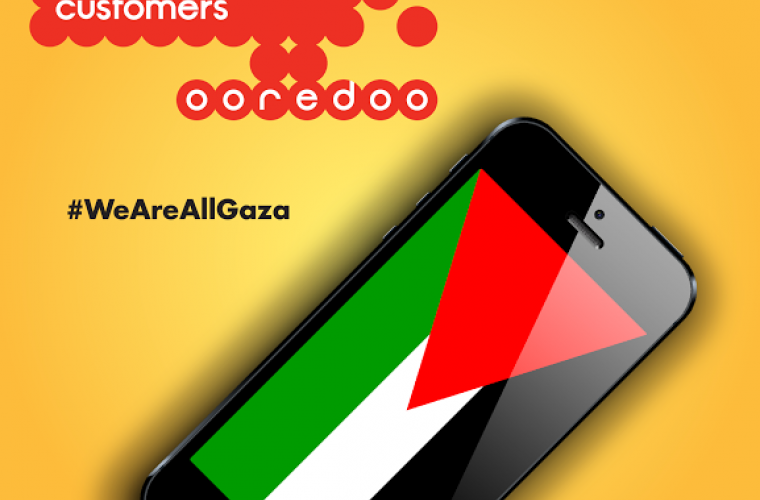 Launched in time for the Eid break, Qatar Airways has a new online portal to assist passengers to apply for and manage their ticket refund process in the Kingdom of Saudi Arabia, the Kingdom of Bahrain and the United Arab Emirates; Refund request form

The announcement is part of the award-winning global airline’s ongoing efforts to limit inconvenience to those of its passengers affected by the recent airspace and office closures, alongside the blocking of the airline’s website, providing reassurance that customers remain the airline’s utmost priority.

Following closure of airspace, its offices and the blocking of its websites, Qatar Airways has focused on finding innovative solutions and limiting its impact to passengers. This includes providing flexible commercial and refund policies for any passengers whose flight has been impacted by the recent travel bans.

In addition, since the airspace closures began, the airline has been providing regular communications through its increased global call centre capacity and new, flexible call-back function on its Facebook page. Qatar Airways has also taken all efforts to reassure its passengers that the vast majority of its global flights remain undisrupted and that those affected will be assisted as quickly as possible. The airline is widely recognised as offering the world’s best service and holds the title of ‘World’s Best Airline,’ as awarded by the customer-voted the Skytrax awards 2017.

As one of the world’s fastest growing airlines, Qatar Airways continues to fly the skies with a vast network of more than 150 destinations, including the recently launched summer route to Dublin, Ireland on June 12 and the upcoming Nice, France, on July 4.

Qatar Airways’ operations to and from its Doha hub continue to run smoothly, with 90 per cent of flights departing within 15 minutes of their scheduled departure time.

The airline recently released its annual report for the fiscal year 2017, revealing a net profit of $541 million, a 21.7 per cent year-on-year increase. The results also show an annual revenue increase of 10.4 per cent. This week, the airline also revealed the revolutionary “First in Business Class” seat, Qsuite, debuting at the Paris Air Show followed by its maiden journey between Doha and London Heathrow on 24 June.