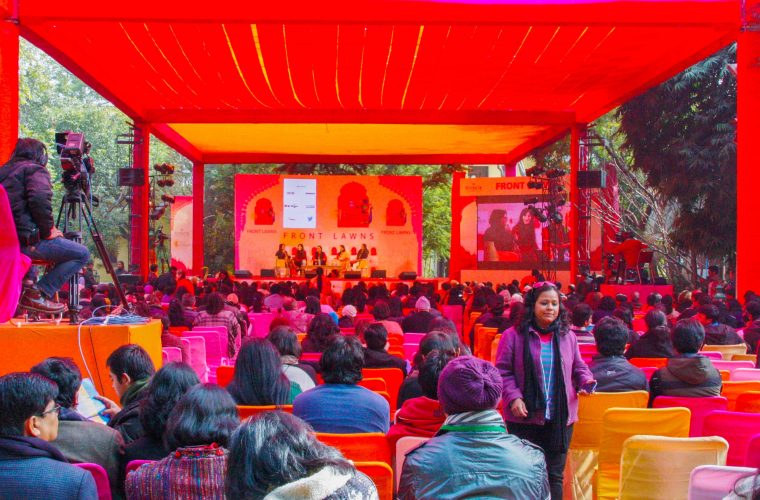 For the first time in the region, Qatar National Library, in partnership with Teamwork Arts, producer of the iconic annual Jaipur Literature Festival, will host a celebration of literature and the power of dialogue from 12 to 14 December 2019. JLF Doha is the country's first international literature festival of its kind, which will recreate the magnificent spirit of Jaipur's annual literary carnival in Doha.

The Jaipur Literature Festival in India is often called "the greatest literary show on Earth" and has, since its conception, transformed itself into a global literary phenomenon, having hosted more than 2,000 speakers and welcomed over a million book-lovers from the world over. With the Doha edition being the first JLF in the Middle East, Teamwork Arts, the producer of the Festival, has expanded its global reach with editions in London, New York, Boulder, Houston, Adelaide, Toronto, Belfast and now Doha, recreating its magic across the world.

The Festival goes hand-in-hand with the Library's celebration of the Qatar-India 2019 Year of Culture, which features numerous other events in November and December.

JLF Doha will feature renowned literary figures from around the world who will take part in an intercultural global dialogue to share "each other's stories." The event will be an opportunity for the people of Qatar to attend a diverse line-up of literary events and for emerging and established writers, poets and artists in Qatar to share their achievements and perspectives with the world.

The Festival will feature prominent authors and thinkers including: Anita Nair, author of the much-loved novels The Better Man, Ladies Coupe, Mistress, Lessons in Forgetting, and Idris: Keeper of the Light; Dr. Amal Mohammed Al Malki, Founding Dean of the College of Humanities and Social Sciences at Hamad bin Khalifa University, Qatar Foundation; Buket Uzuner, selected among the 75 Most Influential Women of the Republic of Turkey on the occasion of the Republic of Turkey's 75th anniversary; Sharmila Tagore, National Film Award-winning screen veteran and gifted actor; Javed Akhtar, renowned poet, lyricist and scriptwriter. A full list of speakers will be announced soon.

Executive Director of the Library Dr. Sohair Wastawy said: "Working with international partners and experts, JLF Doha is one of the many ways the Library is proudly bringing different cultures together. The event serves as an incredible opportunity for the people of Qatar to meet writers, leading literary figures and thought leaders from around the world, while sharing and widening their own interests and knowledge. As a one-of-a-kind experience for Qatar, we are confident that the Festival will encourage the expression of creativity, and the deepening of understanding of the world of literature."

Managing Director of Teamwork Arts Sanjoy K. Roy, who produce the Jaipur Literature Festival, said: "We are looking forward to bringing the first edition of JLF to Doha with an array of speakers. We hope JLF Doha will create a platform to exchange ideas and celebrate diversity." 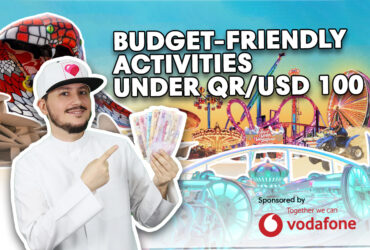 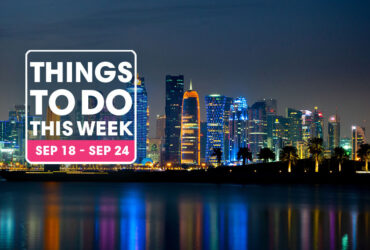