Male fashion influencers in Qatar you need to follow 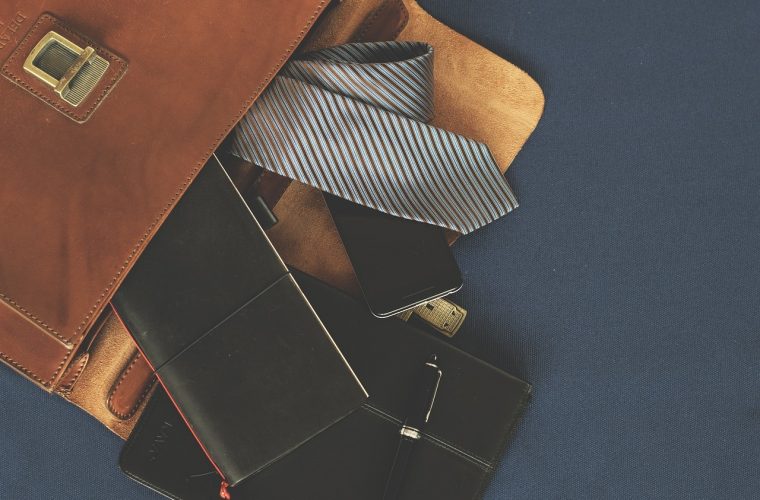 A 2018 study by L2 found that the menswear market is expected to grow by up to five percent in the next few years; eventually beating the womenswear market. This has reached Qatar as more men in the country have taken an interest in fashion designing or opening their own stores.

The fashion industry in Qatar has been witnessing growth with more Qataris getting Interested in engaging in the fashion design business, from being simply buyers to fashion creators. And with the impact of social media, designers, influencers, and bloggers have developed a large following. Here is a list of some male designers, influencers and bloggers that are changing the game for menswear in Qatar.

Fahad Al Obaidly is considered to be a leader in menswear. He gained his experience in designing through studying menswear in Milan's leading fashion school, Istituto Marangoni. This influenced his style choices and created collections that mixed an Arab identity with a European vision. He recently founded the Qatar Fashion Society where young designers can get advice on building their careers in the fashion business.

Grazia’s influencer of the year, Abdulla Al Abdulla is a 25-year-old fashion consultant and blogger. This Qatari influencer is one of the popular ones in the region with over 400k followers on Instagram. He had previously wrote for The New York Times' fashion magazine and the Qatari Magazine, Glam. Currently, he is a contributing editor to Esquire Magazine Qatar.

The Qatari designer had a passion for fashion ever since he was young. The passion continued to prosper leading to the creation of bold collections that make a statement. He now owns a store named after him that caters to both men and women. On his feed you will find him dressed in some of his collections and new ways of styling different items together.

(Photo credit: A Pack of Misfits)

Falah Al Dosari is the owner of the store A Pack of Misfits in Tawar Mall. His clothing is heavily inspired by streetwear. His journey in design started because he couldn’t find what he wanted on the market, he decided to make his own line instead. What makes this shop stand out is not just the modern and relatable designs in his collection but also that the clothing is made with eco-friendly materials. A local designer with a vision for the future.

Falah’s advice for people considering joining the designing field is, “know yourself and know your customers, and stay true to that.”

Zaid Mohammed is a young fashion and lifestyle blogger. The 21-year-old started off with a mini blog in 2016 to share his opinions on fashion before he eventually turned to Instagram. Zaid see’s fashion bloggers and influencers as a means of inspiration for audiences to see the different ways they style their clothing.

With a feed focused on streetwear and a chic aesthetic; Zaid has his own clothing brand by the name of Z Box that currently focuses on t-shirts.

The Moroccan blogger is not afraid of experimenting with colour and different styles. The high quality images and poses are taken by him through techniques he learned on his own. The style he displays is mostly streetwear and elegant. An added bonus is that he tags the items he is wearing so people know where he got the items from.

This fashion blogger's style leans more towards the elegant and chic side. Through the promotions he has done it is clear that he is confident in being in front of the camera. He modelled in multiple fashion shows in Qatar and for magazine shoots. If you are looking for a more professional outlook on fashion and lifestyle he is one to follow.

Who are some of your favourite fashion influencers in Qatar? Do let us know in the comments section below and don’t forget to like and share this article!