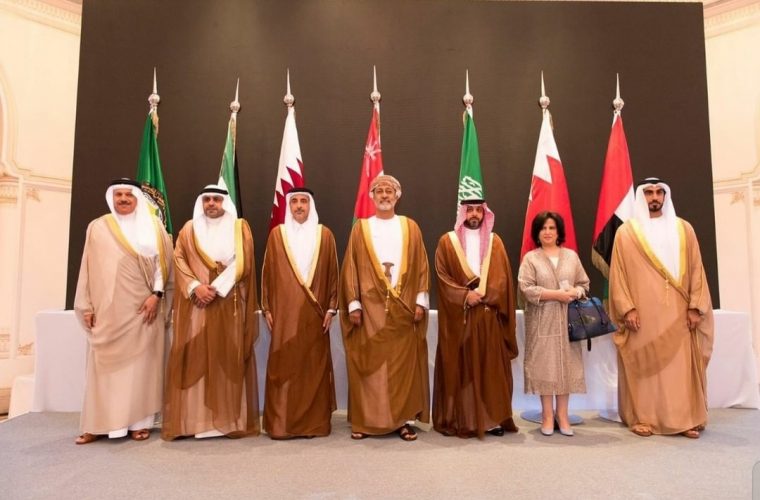 Their Highnesses and Excellencies GCC Ministers of Culture endorsed the Cultural Strategy for GCC States (2020-2030), during their 23rd meeting today in Muscat, Oman, under the chairmanship of H.H. Minister of Heritage and Culture of the Sultanate of Oman Sayyid Haitham bin Tariq Al Said, the Chairman of the current session of the Committee of Ministers of Culture.

The Ministerial Meeting approved the linking of cultural activities and events to the Gulf Cultural Strategy, as well as cultural work regulations. It was also agreed for the Gulf countries to participate in foreign cultural events, as well as the communication with international cultural institutions and organizations.

In the same context, the second joint meeting of ministers responsible for tourism and culture in GCC countries was held. Qatar's delegation was headed by HE Minister of Culture and Sports Salah bin Ghanim Al Ali.

During the meeting, a number of topics were discussed, including: The common vision between tourism and culture in the GCC countries, as well as the vision of developing the joint work between the cultural and tourism sectors in the GCC countries and other topics included in the committee's agenda.

On the sidelines of the ministerial meetings, a ceremony was held today to honor artists of the Gulf countries, where two personalities from each country in various cultural fields were honored. From Qatar writer, Dr. Mariam Al Naimi and the great artist Ghazi Hussein were honored during the ceremony.