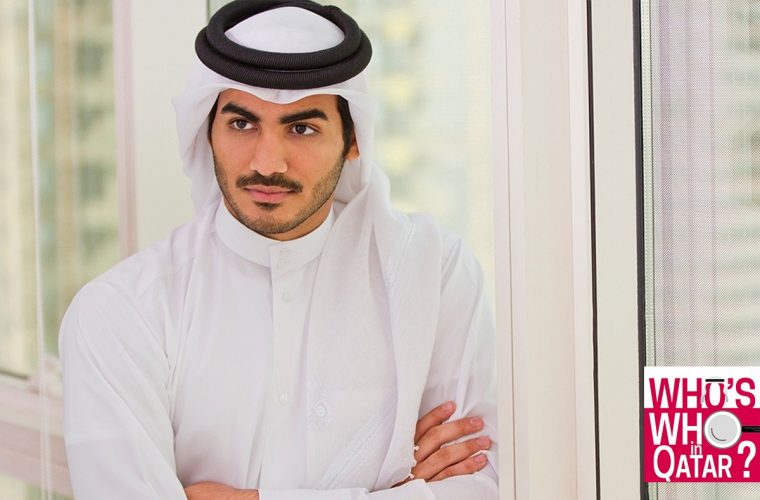 H. H. Sheikh Mohammed has a Bachelor’s degree from the Georgetown University School of Foreign Service in Qatar, and a Master’s degree in Public Administration from Harvard Kennedy University’s School of Government.

Today, H.E. Sheikh Mohammed is the Managing Director of the Supreme Committee for Delivery and Legacy whose aim is to successfully deliver all infrastructure and host country planning and operations required for Qatar to host a successful FIFA World Cup.

This member of the ruling family of Qatar is also the Chairman of Al Shaqab and captain of the Al Shaqab Endurance Team. He is also dedicated towards nurturing more people to become equestrian enthusiasts, so they can continue to participate in horsemanship which plays such a pivotal part in Qatar’s traditions and its heritage.

H.E. Sheikh Mohammed has a passion for Arabian horses and has competed in many endurance events. As the Al Shaqab Endurance Team’s captain, he has steered riders towards many wins which also include a silver medal at the end of the 2008 World Endurance Championship in Terengganu in Malaysia. He has also served as the Qatar equestrian team’s former captain.

This athletic young prince was given the honour of lighting the cauldron for the Doha 2006 Asian Games opening ceremony on horseback. He was part of that historic moment when Qatar won the bid to host the 2022 FIFA World Cup in Qatar as Charmain of the Committee. Both his parents H.H. Sheikh Hamad, who was the Amir of Qatar at the time, and H.H. Sheikha Moza were with him at the time.

To know more about H.E. Sheikh Mohammed, check out his social media pages: