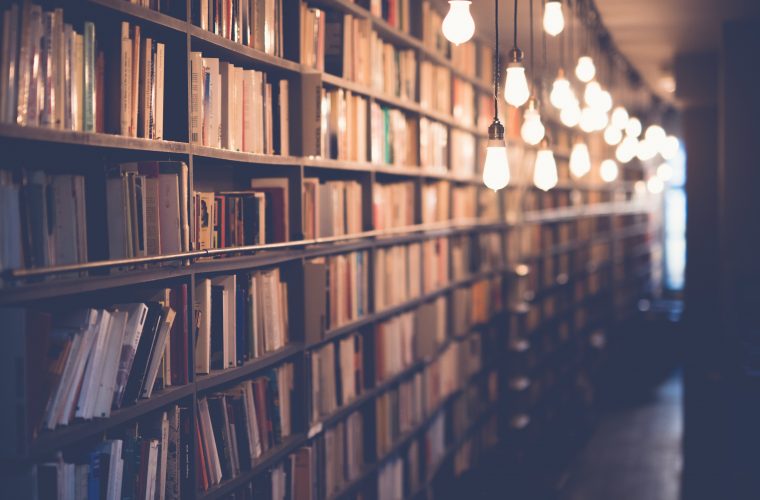 While poetry has traditionally been a fixture in the literary landscape, other forms started developing post the discovery of oil in 1950. Subsequent developments in journalism and education in the 1960s created avenues for publishing, and also cultivated a readership. The late 20th century was a period of significant growth in Qatari literature, with short stories and later novels, gaining popularity. Yousef Ni'ma was the first author to have published short stories, with both Bint Al-Khaleej (Daughter of the Gulf) and Liqa fi Beirut (A Meeting in Bayrut) being printed in 1970. Did you know that between 1970 and 1993 when the first novel was published, 12 collections of short stories had already been issued?
Since 1993 and as of June 2015, 39 Qatari novels have been printed, 20 of them by women. Furthermore, 2014 was a big year for novels, as that year alone saw 10 novels published.

The list below looks at key figures in Qatari literature, from poets to short story writers to novelists.

Abdullah Fakhro is a young novelist who graduated from Qatar University. He has four published novels, namely, Aqni‘at al-bashar (The Masks of Humans, 2011), ‘Alamatni al-hayah (Life Has Taught Me, 2012), Imbraturiyyat fa’ (The Empire of F, 2014), and Dumu‘ tatalasha fi al-zalam (Tears That Disappear in the Dark, 2014).

After receiving his BA in Engineering from Clarkston University, Abdulaziz Al Mahmoud went on to work as an engineer at the Qatar Air Force, before serving as an editor at The Peninsula. Al Mahmoud has also worked at Al Jazeera and Al Arab, the latter being Qatar’s first daily newspaper. In 2011, he published his first novel, Al Qursan (The Corsair), a historical fiction tale about pirates in the Gulf, which enjoyed commercial success. His second novel, The Holy Sail, also a maritime story, was published in 2014.

Dalal Khalifa, one of the pioneers of novels in Qatar, has four published novels, Usturat al-insan wa-l-buhayra (The Myth of the Man and the Lake, 1993), Ashjar al-barari al-baida (The Trees of the Distant Prairies, 1994), Min al-baḥḥar al-qadim ilayk (From the Old Sailor to You, 1995), and Dunyana maharajan al-ayyam wa-l-layali (Our World Is the Festival of Days and Nights, 2000). In addition to novels, Khalifa has also written plays, and published three in one volume, titled Insan fi hayz al-wujud (A Person in the Sphere of Existence) in 1995.

With her 1978 anthology, Ana wa Ghabat as-Samt wa at-Taraddud (I and the Forest are Exotic and Haunted), Kaltham Jaber became the first Qatari woman to author a collection of short stories. Her other works include The Face of An Arab Woman (1993) and The Life Cycle in the Qatari Society Tradition (2015). Jaber served as a member of the first board of directors of the National Council for Culture, Arts and Heritage in 1998. As of 2016, Jaber has also contributed to the Qatari daily Al Raya.

Maryam Al Subaiey has penned several children’s books as of 2016. Besides being a writer, Al Subaiey is also an entrepreneur. She founded the talent management company Q Talent and also runs a consultancy firm.

Journalist and author, Nasser Al Othman is credited with launching Qatar's first radio station in 1965. One of the co-founders of the Gulf Publishing & Printing Company (the parent company of the Gulf Times and Al Raya newspapers), Al Othman went on to serve as Editor-in-Chief of Al Raya in 1979. His book With Their Bare Hands: The Story of the Oil Industry in Qatar (1984) explores the discovery of oil in Qatar, examines the oilfield workers and considers the industry's future. Al-Othman is also a member of the Advisory Board of the Doha Centre for Media Freedom.

Shu‘a’ Khalifa, along with her aforementioned sister, Dalal, has had a significant influence on Qatari literature with her three novels, Al-‘Ubur ila al-haqiqa (Passage to Truth, 1993), Aḥlam Al-Bahr Al-Qadima (The Old Dreams of the Sea, 1993), and Fi Intizar Al-Safira (Waiting for the Whistle, 1994), which deal with modern life in Qatar and the modernization of the country.

The Qatari-American artist, writer and filmmaker’s memoir The Girl Who Fell to Earth was published by Harper Perennial, a subsidy of HarperCollins Publishers, in 2012. Al-Maria's 2014 novel Virgin with a Memory, is based on the script for her unfinished film Beretta. Her other works include films The Watcher #1 (2014), The Magical Slate (2017) and Mirror Cookie (2018).

Zakia Ali Malallah is a Qatari poet whose works have been translated into Spanish, Urdu, and Turkish. A Cairo University graduate, Zakiya has a doctorate in pharmacy and has headed the Quality Control Department in the Department of Pharmacy and Drug Control laboratory of the Supreme Council of Health in Qatar. Her body of literary work includes nine collections of poetry, among which is Hiya ta’ti (She Comes), a collection published in 2007. She has also contributed to the newspapers Al Watan and Al Sharq.

Did you find this article helpful? Were there any writers you already knew or recognized? If yes, leave a comment below. Also, don't forget to like and share!