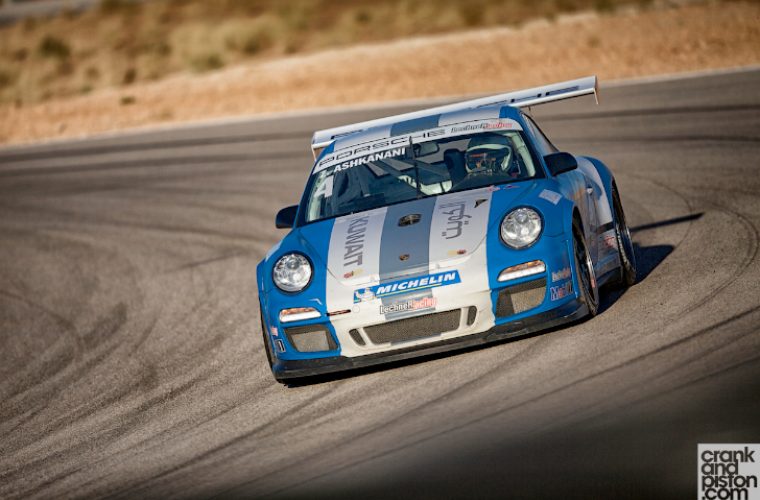 The Porsche GT3 Cup Challenge Middle East has quickly established itself as the most exciting and professional one-make series on the regional motor racing calendar.

Launched in 2009, the championship is currently enjoying its fourth season, featuring the region’s leading drivers, all competing in Porsche 911 GT3 Cup on the Middle East’s world-class circuits in the United Arab Emirates, Bahrain and Saudi Arabia.

The GT3 Cup Challenge Middle East is based on the highly successful Porsche formula for one-make series racing. The championship was created to give the region’s home-grown driving talent an opportunity to realize their racing potential while enhancing personal circuit experience.

It has become popular for drivers and fans alike, featuring real racing and genuine rivalries on the track.

Having produced a number of local racing heroes and stunning driver performances over three previous seasons, the fourth edition of the championship is poised to be better than ever. Participants will compete against each other and in teams in 12 exciting rounds across six action-packed race weekends between November 2012 and March 2013.

The fourth season promises to be another memorable chapter for the Porsche GT3 Cup Challenge Middle East bursting with intense sporting drama.