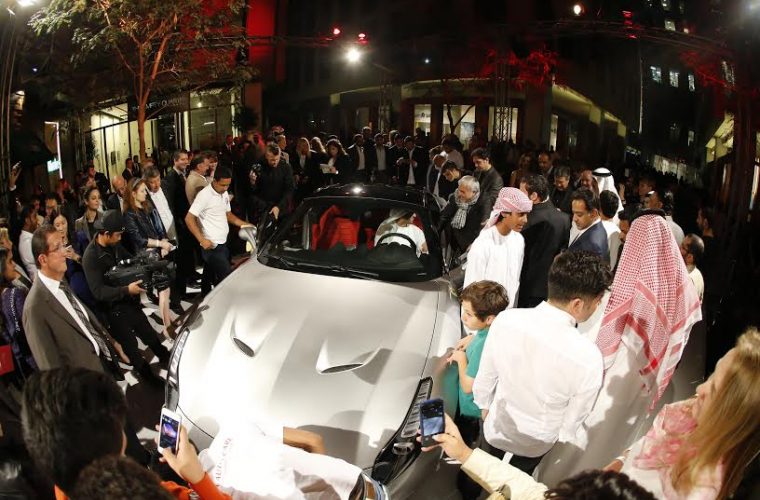 Ooredoo has today announced that it will host international coaches, from the Ooredoo-sponsored Paris Saint-Germain team, to teach football skills to children in Doha.

Ooredoo is giving customers a chance to win a place for their child to be part of the academy via a special Paris Saint-Germain social media competition. To enter the competition, parents need to post a 15-second video of their child playing football to Ooredoo’s official Instagram page with the #OoredooParisSaintGermain. The deadline for uploading videos is 20 April.

The Academy will also be open to the public for coaching sessions of up to four hours each. The training camp is priced at QR 1295 per participant, and there is limited availability.

Participants will receive a Paris Saint-Germain football kit by Nike including a football shirt, shorts and socks included in the price of the session. A certificate will also be issued to the trainees on completion of their course.