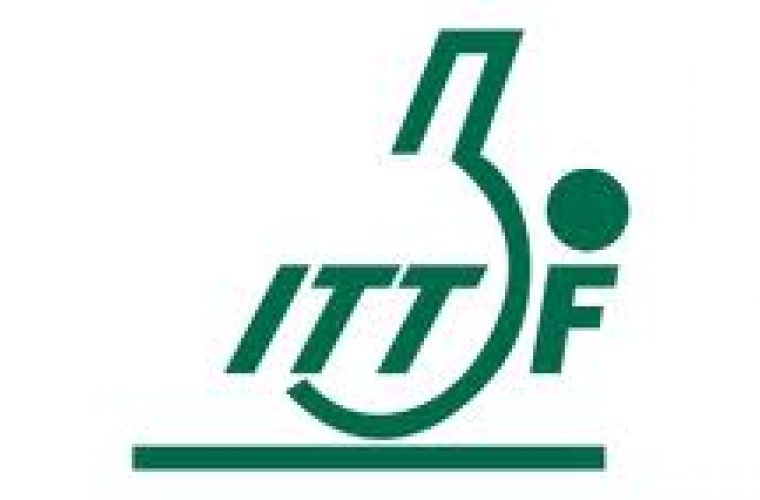 A Super Series tournament, staged from Tuesday 18th to Sunday 23rd February, it is the first ever six day event in what is now the 19th year of the ITTF World Tour; furthermore, it carries the highest prize money in the history of open international tournaments.