The Middle East in Transition: Implications for U.S. Foreign Policy 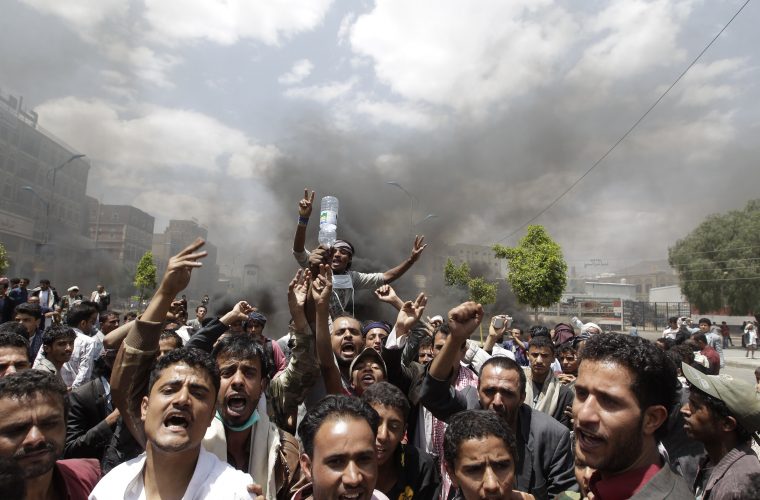 Nearly halfway into his second term, President Barack Obama continues to face significant foreign policy challenges in the wake of the Arab revolutions and the U.S. withdrawal from Iraq. His administration is confronted with an ongoing civil war in Syria, concerns regarding Iran’s nuclear ambitions, and a stalled Israeli-Palestinian peace process. What are the United States’ key interests in the region, and how should it seek to secure these interests amid a shifting political landscape? How have individual Arab revolutions, along with broader regional trends, affected U.S. engagement with the region?

The Brookings Doha Center is pleased to host Ambassador Richard W. Murphy, former assistant secretary of state for Near Eastern and South Asian Affairs and ambassador to Syria, Saudi Arabia, and Mauritania, as part of the Center’s Distinguished Lecture Series. Ambassador Murphy will assess the impact of regional transitions on U.S. foreign policy in the Middle East and North Africa at this critical juncture.

To RSVP for this event, please send the full names of attendees to [email protected].