The Crisis in Iraq: What Went Wrong? 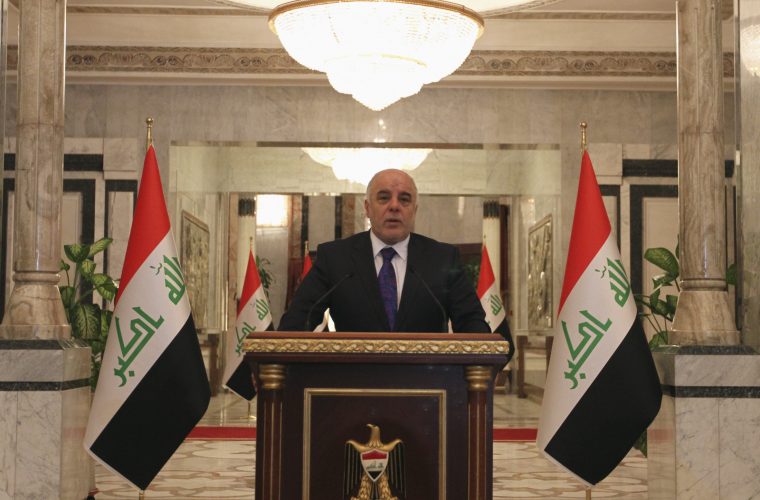 As jihadi extremists affiliated with the Islamic State continue to consolidate their rapid advance towards Baghdad and Erbil, Iraq faces its most serious security and political crisis since the withdrawal of U.S. troops in 2011. The United Nations, as well as the United States, has urged Iraq's leaders and political parties to overcome deep divisions and move quickly to form a new, unified government that can rally the country in the face of grave security threats, warning that failure to do so risks plunging the country into chaos and further turmoil. The country’s dysfunctional parliament has struggled to elect new leadership, while partisan rhetoric has sparked greater distrust between Kurdish, Sunni, and Shi’ite groups.

Did the current Iraqi political and constitutional system, set up in the aftermath of the U.S. invasion, contribute to the current situation? Can U.S. military involvement roll back the Islamic State advance? What is behind the current outbreak of violence, and what can be done to avoid further spillover into neighboring countries? What role can international and regional actors, along with the UN, play in avoiding a complete breakdown of the state?

With a distinguished panel of Iraqi and international policymakers, this Brookings Doha Center discussion will focus on the current situation in Iraq as well as the prospects for ending the crisis.

To RSVP to this event, please send an e-mail with the names of attendees to [email protected]