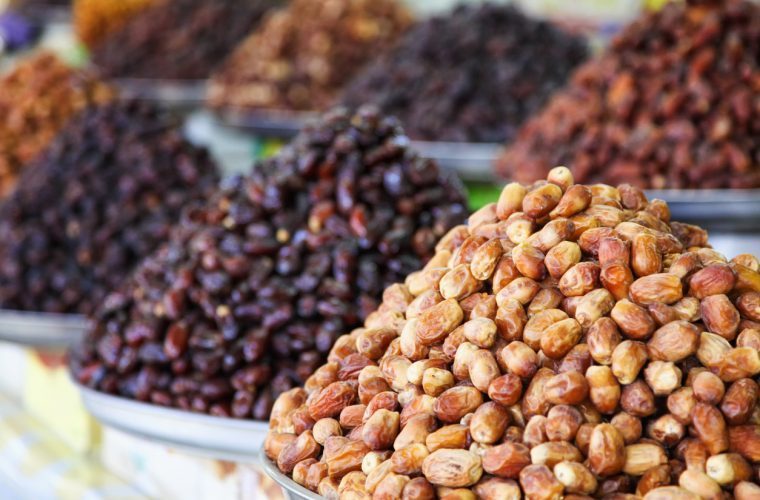 “Qatar’s self-sufficiency in the production of dates has reached 87 percent,” said the Minister, while speaking with media on the sidelines of inauguration ceremony. He added that the exhibition would encourage farmers to market their products of dates, and convert them into consumable products in a proper way.

The Minister noted the exhibition is an initiative that was launched to continue in accordance with the directives of H H the Amir in support of farmers and expressed the hope that the exhibition would be an international event at the next season with the participation of the countries of the region and the world.

The exhibition is being organised by the Agricultural Sector of the Ministry of Municipality and the Environment as part of the great interest of the State in supporting and encouraging local production.

For his part, Sheikh Dr Faleh bin Nasser Al Thani, Assistant Undersecretary for Agriculture and Fisheries Affairs at the Ministry, said that the exhibition comes within the efforts of the Ministry to encourage local farms and support the Qatari product to increase self-sufficiency.

He pointed out that the exhibition is characterised by the availability of a number of varieties of dates with high quality and large quantities, and a large number of farms have been keen to develop their production of dates and to have it carefully packaged. He expected the exhibition to witness a high turnout from the public which runs until October 22.

The number of active farms in the country is 916, most of them are palm growing and produce different types of dates. The total cultivated area of date palms in Qatar is estimated at 2,350 hectares, while the total production of dates reached about 30,000 tonnes last year, while the total number of palm trees within the farms is more than 500,000.