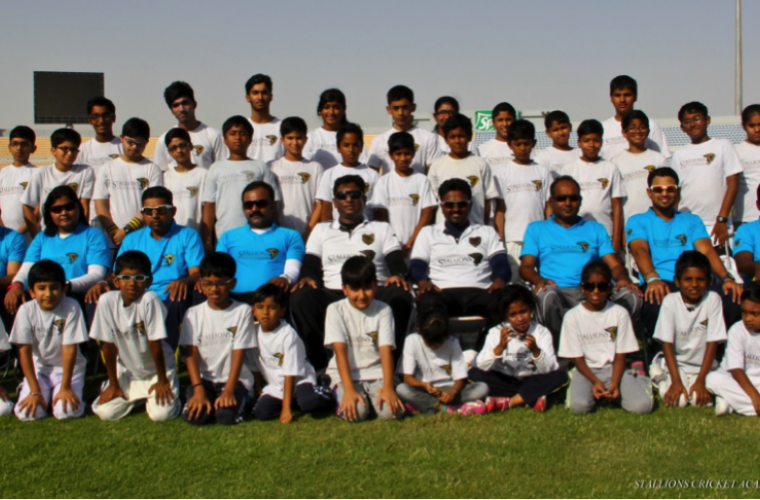 
"As the Doha Film Institute's annual celebration of all things film, the Doha Tribeca Film Festival (DTFF) is a community-minded event that showcases the best of Arab and international cinema.

< Opening Film >
Director Mira Nair’s The Reluctant Fundamentalist will be headlining the festival. An adaptation of Mohsin Hamid’s Booker-nominated novel, the film tells the story of a Muslim Pakistani man who falls in and out of love with America.
The Doha Film Institute financed the film, which stars Riz Ahmed, Kate Hudson, Kiefer Sutherland, Liev Schreiber and Om Puri.

< Other Films >
The full list of the 87 films that will be shown hasn’t been released just yet. Details and the schedule are due to be announced on Oct. 31.
This year the main categories of films will be: Made in Qatar, Arab Film Competition, Tribute to Algerian Cinema: Caught Between Past and Present, Contemporary World Cinema and Special Screenings.

< World Cinema >
This year’s festival will host movies from France, Germany, India, Iran, United Kingdom, China and the USA, which have established film industries, but will also offer features from Kazakhstan, Senegal, Ethiopia and Iceland.

Six of the category’s titles are official country selections for the Academy Award for Best Foreign Language Film 2013:

< Made in Qatar >
The festival this year is also putting a greater focus on locally-produced films and documentaries.
Included in that line up are Angel in June, based on the life story of a 13-year-old charitable girl and set in the Filipino community of Doha; and Lyrics Revolt, a documentary on hip hop music’s role in the Arab Spring.

< Tickets >
Tickets for the festival officially go on sale on Wednesday, October 31 at 2pm Doha local time, both online and at outlets around town. There’s already a booth set up at City Center Mall.