Year in review: The biggest stories of 2022 in Qatar!

Check out the IN-Q Giftshop at the Forever Valentino exhibition

What's in store for you at the Al Riwaq Gift Shop

We’re on our one year since the illegal blockade on Qatar. A year ago, despite great uncertainties, we remained steadfast behind our principles, and united behind our ruler—who lead by example and maintained high moral standards in the face of adversity. Today, we all stand taller and wiser. We are one nation and one spirit, bursting with creativity. Well-known Qatari composer Dana Al Fardan went back to studio and reworked on a song released last year entitled 'One Nation'. The new music video released today aims to reflect the developments since the siege that was announced 5th of June last year

About the Dana Al Fardan:

Dana Al Fardan is Qatar’s only female contemporary composer. Also, a songwriter and symphonic artist, drawing on her rich cultural heritage and influenced by her love of world music, her work is a blend of Arab-influenced contemporary classical, epic in scale and universally accessible. With a considerable local audience, she is already garnering international attention, enhanced by the cross-continental reception to her most recent album release, Sandstorm, and her appointment as the official composer for Qatar Airways, quite literally taking her music to the world as her material entertains passengers on all the airline’s global flight paths. 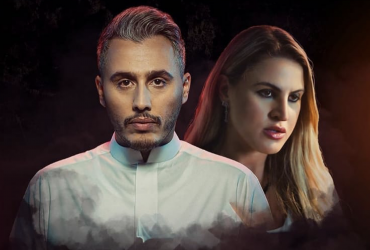 VIDEOS / GENERAL
"Hello Brother" by Dana Al Fardan and Shuaib is out! 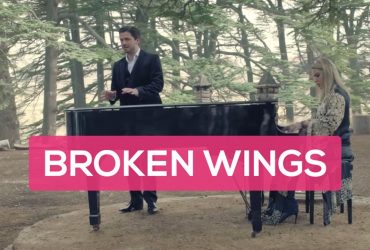 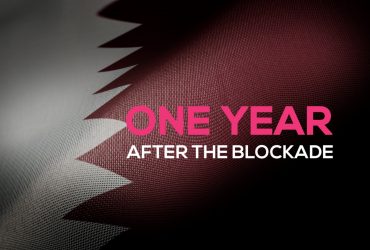 VIDEOS / GENERAL
One Year after the Blockade: 'We are United, We are Stronger'
Submit