Built in 1976 in Al Rayyan, Khalifa International Stadium has since been renovated and inaugurated again in 2017. Some of the changes include a new ultramodern shape and dual arches that represent continuity and embracing fans from all over the globe. The stadium seats are also now protected by a canopy, with further climate control delivered by advanced cooling technologies.

Fans can visit the 3-2-1 Qatar Olympic and Sports Museum which is attached to the stadium via a walkway. 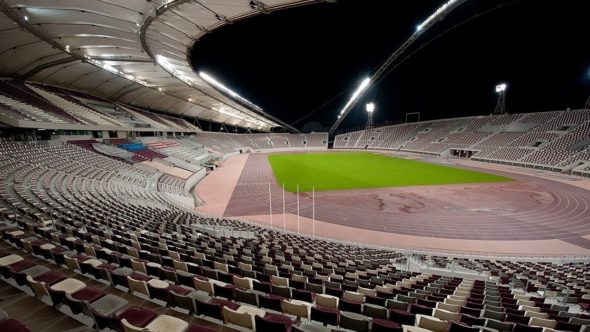 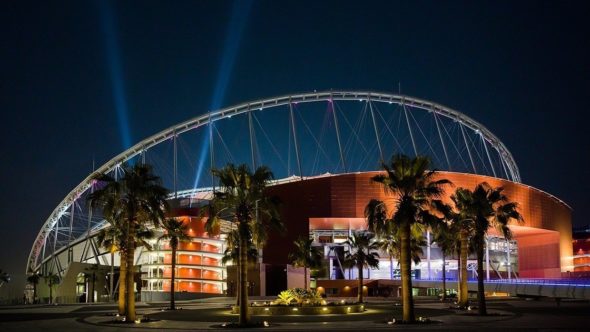 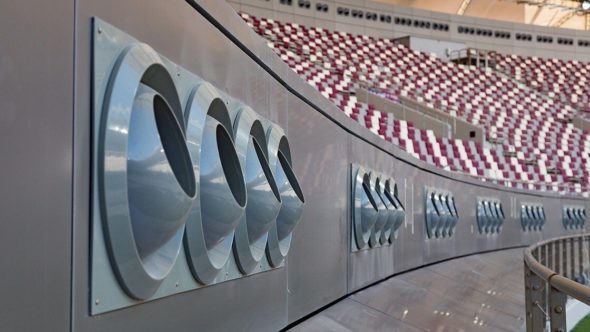