Al Janoub Stadium is set to host matches up to and including the round of 16 stage during Qatar 2022.

Located in the southern city of Al Wakrah, the 40,000-capacity Al Janoub Stadium opened on 16 May 2019 with the Amir Cup final.

One of Qatar's oldest continuously inhabited areas, Al Wakrah was long a centre for pearl diving and fishing. The traditional dhow boats used in these pursuits inspired the design of Al Janoub Stadium. At its inauguration, a stunning pre-match show paid tribute to Al Wakrah's heritage and to Zaha Hadid, the architect whose firm designed the stadium's boldly futuristic shape.

As football fans approach the stadium, they will be greeted by beautiful parkland and the arena's elegant architecture.

There's also plenty for fans to do around Al Wakrah before and after matches. Visitors can take a stroll along the waterfront, buy unique local wares at the souq or discover the area's rich history at a museum.

It's not just visitors from overseas who can enjoy this wonderful venue. A school; wedding hall; cycling, horse riding and running tracks; restaurants; marketplaces; gyms; and parkland are just some of the new amenities that are being developed to accompany Al Janoub Stadium. Residents will see great long-term benefits from the project, which will bring their tightly knit community even closer together.

After the World Cup, around 20,000 seats from the upper tiers will be donated to support football development projects overseas. The remaining 20,000-capacity venue will be used for football and other sporting events.

During legacy mode, the stadium will become a sporting hub for the Al Wakrah community. Additional facilities are being developed in the stadium precinct, including a cycling and running track. The precinct will also feature a host of other community facilities, including a mosque, multipurpose indoor arena, a school and wedding hall. 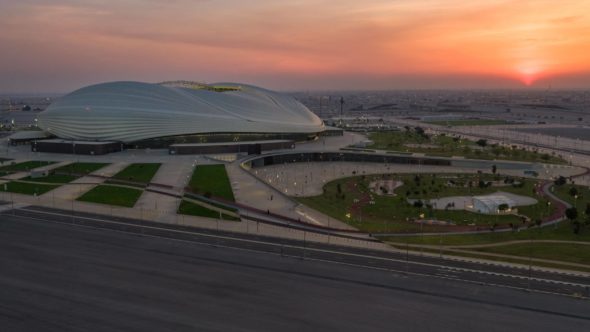 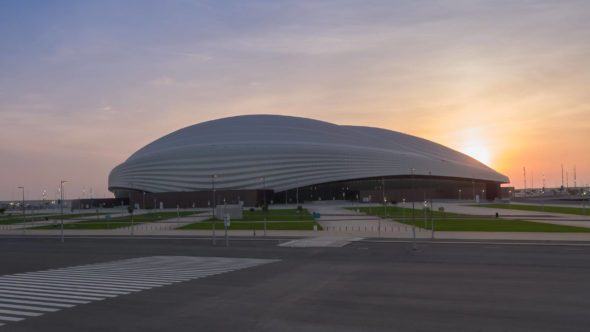 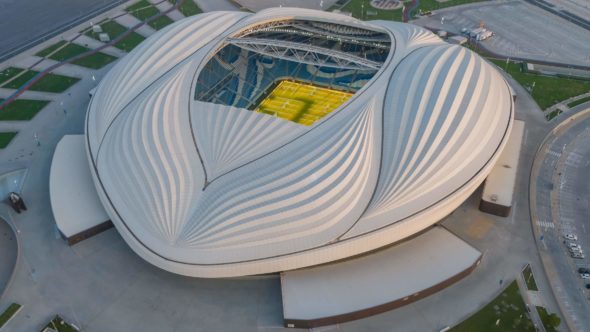 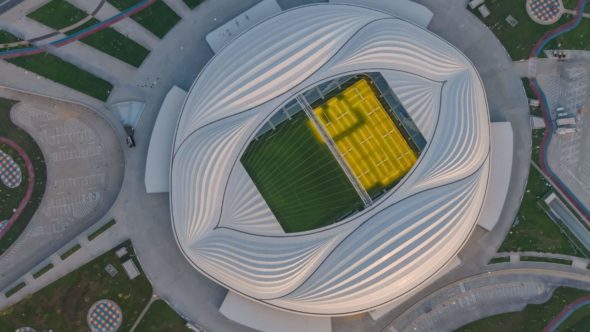 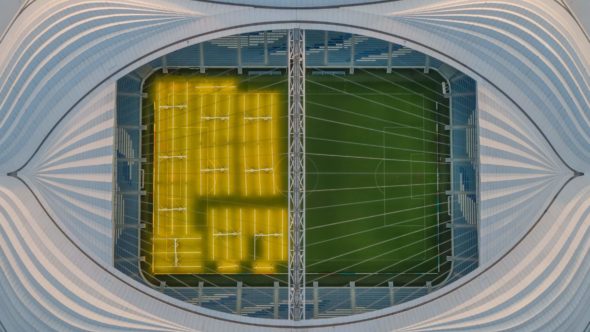 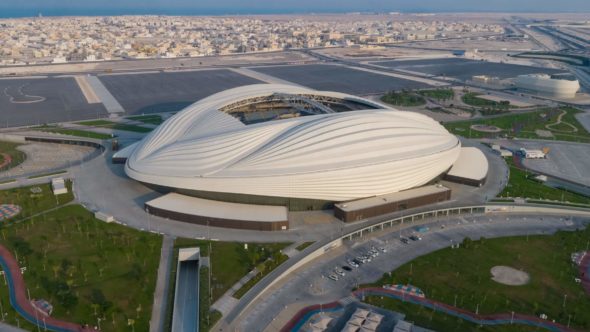