The gateway to the desert opened its doors to the world on 18 December 2020 with a spectacular debut that included the Amir Cup final.

Al Rayyan, where Ahmad Bin Ali Stadium is located, is known for its love of traditions and local culture, as well as its hugely popular football team, Al Rayyan Sports Club. The close-knit community here is deeply committed to the team, whose new arena will host up to 40,000 fans at FIFA World Cup 2022™ matches up to and including the round of 16 stage during Qatar 2022.

The stadium interior pays tribute to fans of Al Rayyan Sports Club and features red and black seats – the colours of The Fierce.

Around 20,000 seats from the upper tiers will be donated to countries in need of sporting infrastructure after the World Cup.

During legacy mode, the stadium will become a sporting hub and the home of Al Rayyan Sports Club – one of Qatar’s most popular teams.

Sustainability has been at the core of the development from the start. The complex was rebuilt using 90% of the materials from the deconstruction of the old Ahmad Bin Ali Stadium. The remaining materials are being recycled and will be repurposed to become public art installations. The stadium also features state-of-the-art cooling technology to ensure the facility can be used year-round. 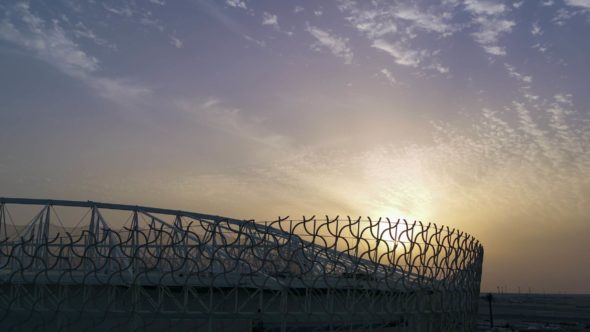 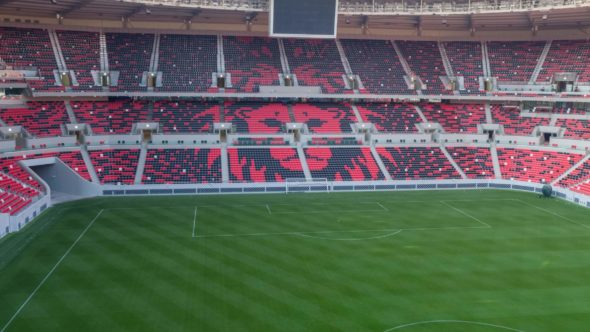 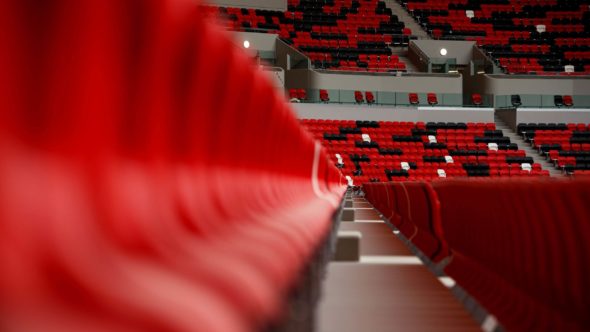 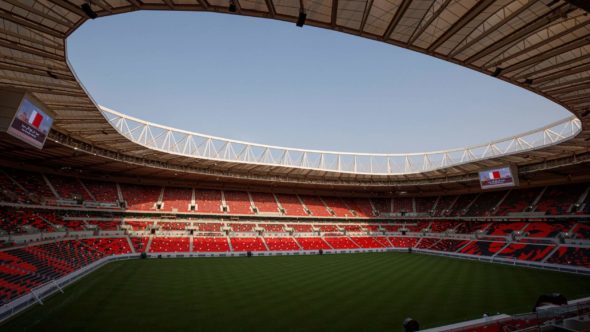 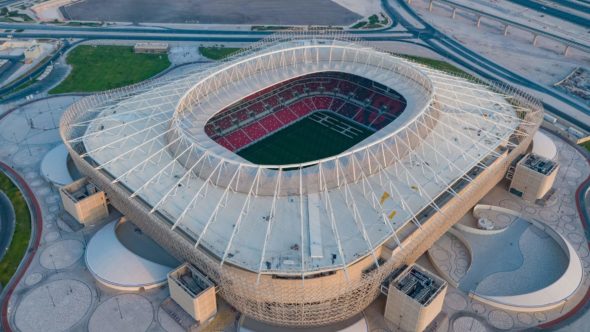 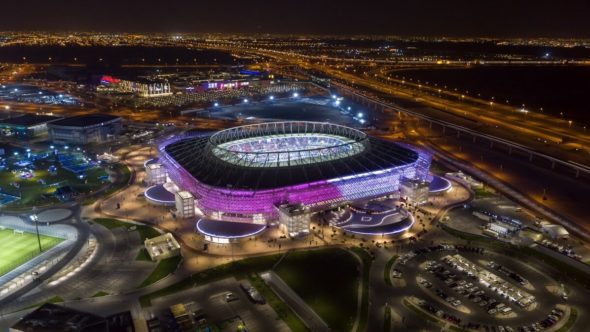 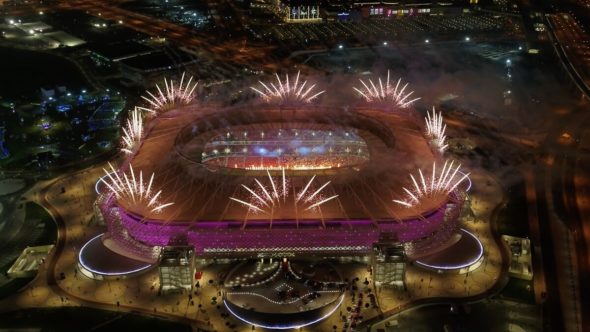