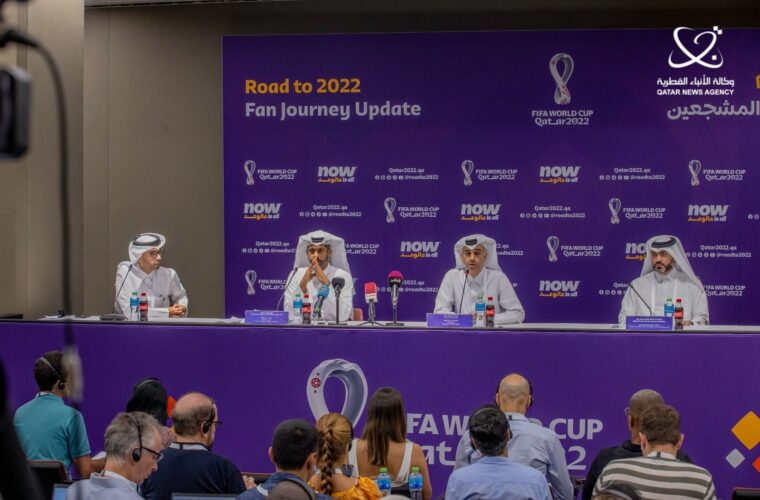 The Supreme Committee for Delivery & Legacy (SC) notes that invited fans with no tickets attached to their Hayya cards are required to pay a fee of QR 500 through the Hayya app before entering Qatar. Fans under the age of 12 are exempt from paying any fees.

The 1+3 feature will be available in conjunction with the last-minute sales phase for the FIFA World Cup 2022 tickets.

More than 2.45 million tickets have already been sold for this year’s FIFA World Cup™ in Qatar.

Over 500,000 tickets were snapped up during the most recent sales phase in July and August. The next sales period will begin around the end of September, while over-the-counter sales will start in Qatar soon.

Fans travelling to Qatar for the tournament, which will take place from 20 November to 18 December, are reminded to apply for the mandatory Hayya Card. All ticket holders (both residents and visitors) must obtain Hayya in order to attend matches. Hayya will also act as an entry permit to Qatar for international fans.

Fans are reminded to book their accommodation as soon as possible. The widest range of options, including cruise ship cabins, apartments, villas, hotels and fan villages, are available to book via the Qatar Accommodation Agency (QAA). Prices start from US$ 80 per night, based on two-person occupancy.

From next week, the QAA will contain a third-party booking feature, which will allow fans to successfully apply for Hayya after booking accommodation from a source other than the QAA or staying with family/friends.

Tournament organisers will operate a park and ride facility at Abu Samra. Fans should note that vehicles will only be allowed to enter Qatar under exceptional circumstances. A pre-booking system for parking at the border will be available from 15 October. 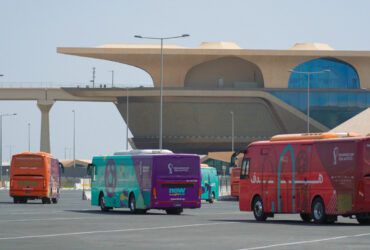 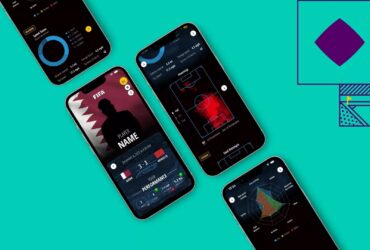 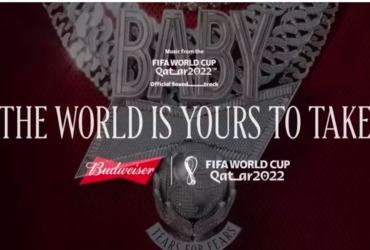