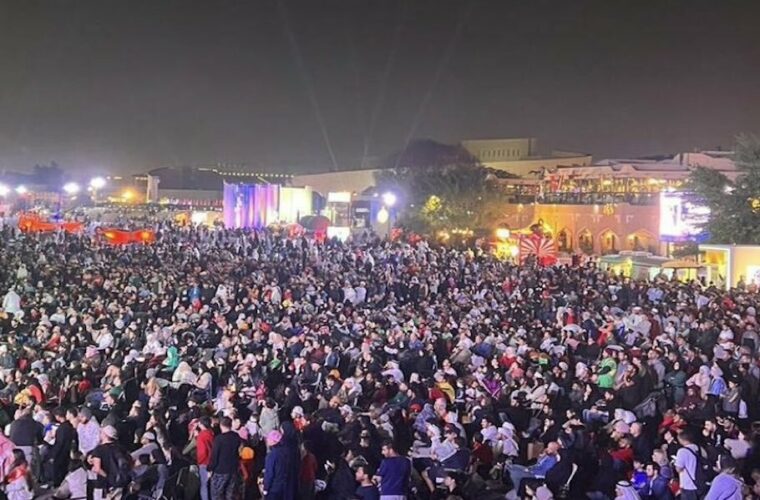 General Manager of Katara, Dr. Khaled bin Ibrahim Al Sulaiti announced via a tweet on 3 January 2023 that the number of visitors at Katara Cultural Village reached 7.1 million during the World Cup.

Katara hosted numerous activities and was a prominent attraction during the tournament. Katara also displayed live screenings of the matches.

There were concerts and performances that represented Argentina, Britain, and Arab countries along with art exhibitions showcasing work inspired by Paraguay, the Dominican Republic, Uruguay, Ecuador, Bosnia, Russia, Mexico, Indonesia, and Iran.